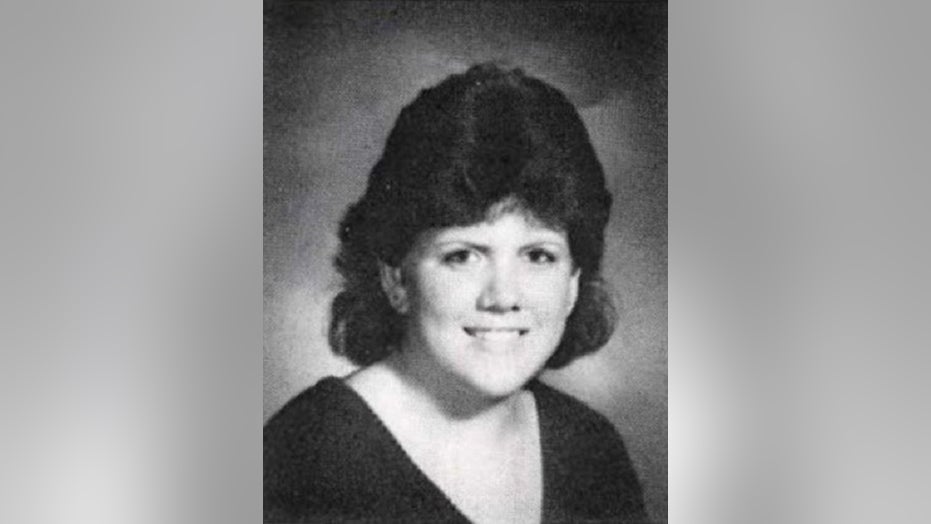 A woman found dead in Georgia 33 years ago has been identified as a missing 19-year-old Michigan resident, authorities said Thursday.

The body of Stacey Lyn Chahorski was found on Dec. 16, 1988 in Dade County, about five miles from the Alabama state line off Interstate 59, the Georgia Bureau of Investigation said. Investigators said she had been murdered but did not reveal how she died.

"Today marks the day that we hunt for the killer now," GBI Special Agent in Charge Joe Montgomery told reporters.

The remains of Stacey Lyn Chahorski, 19, were identified 33 years after she was found dead in Georgia, authorities said Thursday. (FBI)

Chahorski was identified through DNA evidence, the GBI said.

She was far from her Norton Shores, Michigan home when her mother reported her missing on Jan. 17, 1989 after last hearing from her daughter in September 1988, according to the National Missing and Unidentified Persons System.

Chahorski last spoke with her mother over the telephone and told her she was in North Carolina en route to Flint, Michigan. She said she would then go home to Muskegon County, Michigan.

An image of Stacey Lyn Chahorski next to a rendering of what she would have looked like that was created before she was identified.  (FBI)

She was initially buried in a Dade County, Georgia cemetery.

In the mid-2000s, the case was re-assigned and investigators found additional evidence that was sent to an FBI lab in Washington D.C. for further testing.

A DNA profile was created and entered into a missing person's database. When the case was again re-assigned in 2015, GBI investigators contacted the FBI about a new type of genealogy method that had been credited with solving other cold cases, particularly homicides.

Chahorski was identified using that technology. Her body will be given to her family and jewelry found on her has already been returned to her loved ones.

The case now moves to capturing whoever is responsible for Chahorski's death, Montgomery said.

"Now we have a starting point," he said. "We already know where's she's from. Norton Shores (police) has done a lot of work on this case through the years just like we have. With that combined information, I think we have a good probability of solving this case and bringing the killer to justice."