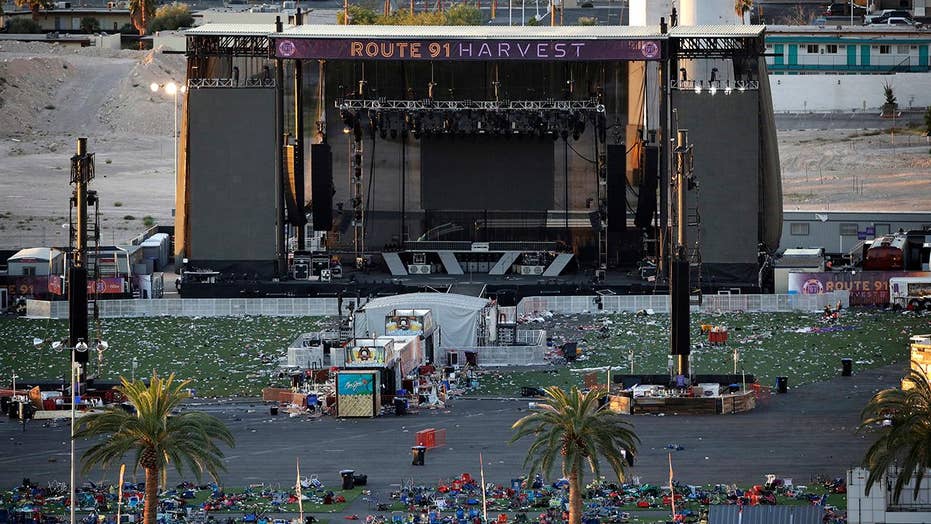 Lawyers for some of the Las Vegas shooting victims appeared in court on Thursday to help determine how to control the $5 million estate gunman Stephen Paddock left behind, KSNV reported.

In the court hearing, Judge Gloria Sturman asked the victim’s attorneys to help create a plan to regulate claims on the property, the outlet said. She reportedly feared that due to the volume of potential people laying claim to the property, the estate could be reduced to nothing because of costs related to claim lawsuits.

“What we wanted is time for all of the lawyers on behalf of the victims to get together to see if we can come up with an alternative mechanism to preserve the assets for the victims,” attorney Craig Eiland said.

Paddock killed himself on Oct. 1 after he fired a steady stream of bullets into a crowd of concertgoers at the Route 91 Harvest Festival. More than 1,100 rounds were fired, ultimately killing 58 people and injuring more than 500 others.

Following his death, family members said Paddock did not leave a will, according to KSNV. And since none of them reportedly want his money, the outlet said they’ve suggested it should be handed out to the victims.

In October, the court system was tasked with tapping an independent entity to run Paddock’s estate, an earlier report by KSNV said.