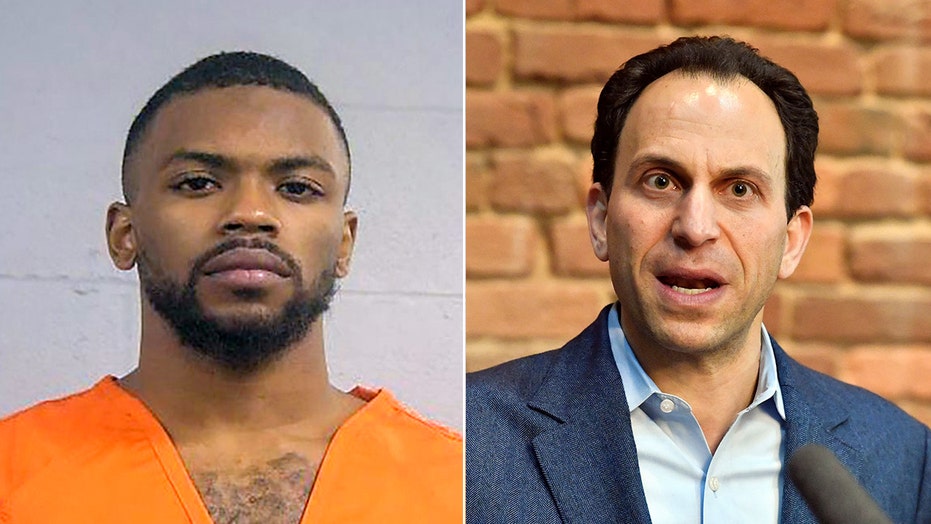 A Kentucky activist accused of shooting at a Democratic mayoral candidate while he was in a meeting with his staff and then bailed out of jail by a Black Lives Matter group will now face federal charges, the Justice Department said Thursday.

Quintez O. Brown, 21, of Louisville, already faces state charges of attempted murder and four counts of wanton endangerment after allegedly shooting at Craig Greenberg in his Butchertown campaign headquarters on Feb. 14. No one was hurt during the gunfire but Greenberg’s shirt was grazed by a bullet, police said.

Brown was arrested a few minutes after the shooting.

He now faces federal charges of interfering with a federally protected right and using and discharging a firearm in relation to a crime of violence. He appeared before U.S. magistrate judge Thursday and the hearing was expected to continue on Friday, the Justice Department said.

Brown is being held at the Grayson County Detention Center as a federal prisoner, according to jail records.

Federal prosecutors said he was trying to interfere with Greenberg's mayoral bid and intimidate him from campaigning as a candidate in Louisville's primary election. After the shooting, he was bailed out of jail when Black Lives Matter (BLM) Louisville teamed up with the Louisville Community Bail Fund to shell out $100,000 to cover his bail.

Following the shooting, Greenberg told WDRB-TV that his resolve is stronger than ever.

Quintez Brown and Craig Greenberg. Brown, who is accused of an attempt on the life of Greenberg, was federally charged Thursday. He also faces state charges, including attempted murder. (Louisville Department of Corrections)

"We must end this senseless gun violence in Louisville," he said. "I have been talking about this since before I was an official candidate. It's been my No. 1 issue since I announced I was running for mayor, and now more than ever, my resolve is only strengthened that we as a city must come together and end gun violence now.

Brown previously worked for the Louisville Courier-Journal as an intern and an editorial columnist, according to the newspaper. He shared a short campaign video on Twitter in December announcing that he was running to represent District 5 for Louisville’s Metro Council in 2022.

He faces anywhere from 10 years to life in prison if convicted on the federal charges.