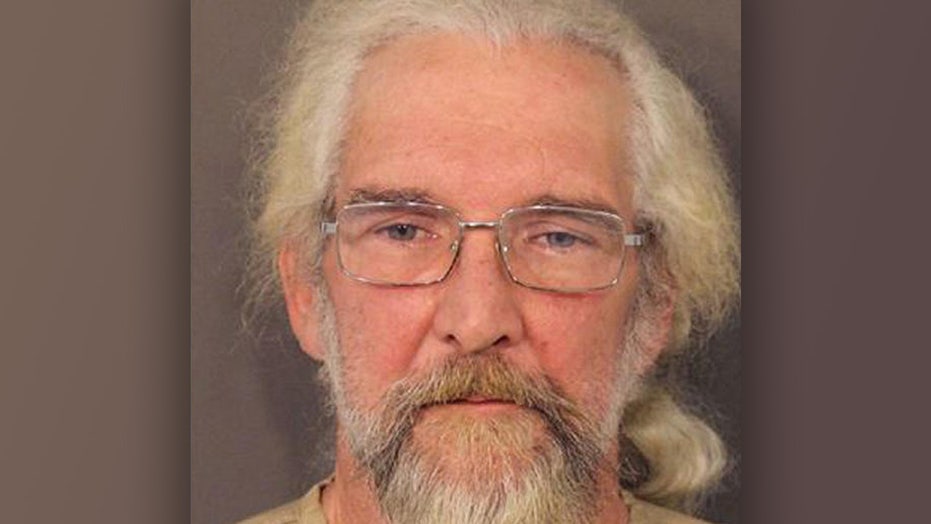 An Ohio man with 36 driving suspensions and more than a dozen charges of operating a vehicle while impaired (OVI) has been indicted in the death of his wife following a car crash in October.

Robert Ellis, 53, was driving eastbound on Alkire Road in Prairie Township on Oct. 16 just before 5 p.m. when he rounded a curve and struck a utility pole. His license was suspended at the time of the crash.

His wife, Dawn Ellis, 51, was in the passenger seat and was pronounced dead at the scene. Police said he had a blood-alcohol level of .185, more than double the legal limit during the time of the fatal crash, according to Fox 8. Neither person was wearing a seat belt.

"This is criminal behavior," Franklin County Sheriff Office Chief Deputy Jim Gilbert told Fox News. "The only way you're going to stop him from getting behind the wheel is to incarcerate him. He's a constant menace to the motoring public."

Gilbert added the most recent crash was his 16th time being charged with OVI, with two charges reduced to reckless operation. Ellis has been in an out of the jail system more than a dozen times, he added. His various charges throughout the years include eight counts of domestic violence, stalking, disorderly conduct, petty theft, breaking and entering, assault and felony drug abuse.

He added that Ellis continued to drive with a suspended license in between his OVI arrests, a reason for the high number of license suspensions.

Robert Ellis, 53, who has 36 driving suspensions has been indicted in the death of his wife following another car crash.<br data-cke-eol="1"> (Franklin County Sheriff's Office)

After his most recent crash, Ellis was indicted on four felony charges of aggravated vehicular homicide and operating a vehicle under the influence of being a repeat offender, police said on Wednesday.

It was the 13th time he was charged with operating under the influence, dating back to 1985. A fourth OVI offense on Ohio nets an offender with 60 days to a year in jail -- including three years to a permanent license suspension, according to dui.drivinglaws.org.

"While investigating this fatal traffic crash it was very clear to investigators that Mr. Ellis is one of the worst habitual repeat offenders of drunk driving we have seen," the Franklin County Sheriff's Office said in a statement. "He has no regard for human life."

Police said he managed to tally up 36 past driving suspensions, one of which was still active at the time of the crash.

OHIO SEX OFFENDER WITH 'POT HEAD; MARIJUANA TATTOOS ON HIS FACE IS WANTED BY POLICE

Bobbi Spencer, the daughter of Dawn Ellis, said Robert caused her mother and family a lot of pain.

“I’m so happy he’s behind bars so he cannot put anyone else’s family through what he’s put us through,” Spencer told WCMH. “But it’s still never gonna take the pain away that he’s caused all of us.”

“They’d go to the bars, come home late at night,” neighbor Steven McDonald told the outlet. “Jazz [Robert] would be up on the porch passed out and Dawn would be down on the sidewalk calling for help because they was both drunk.”

When asked if his most recent arrest will change his behavior, Gilbert said it would in jail -- while adding, "I don't know how much life he has left."