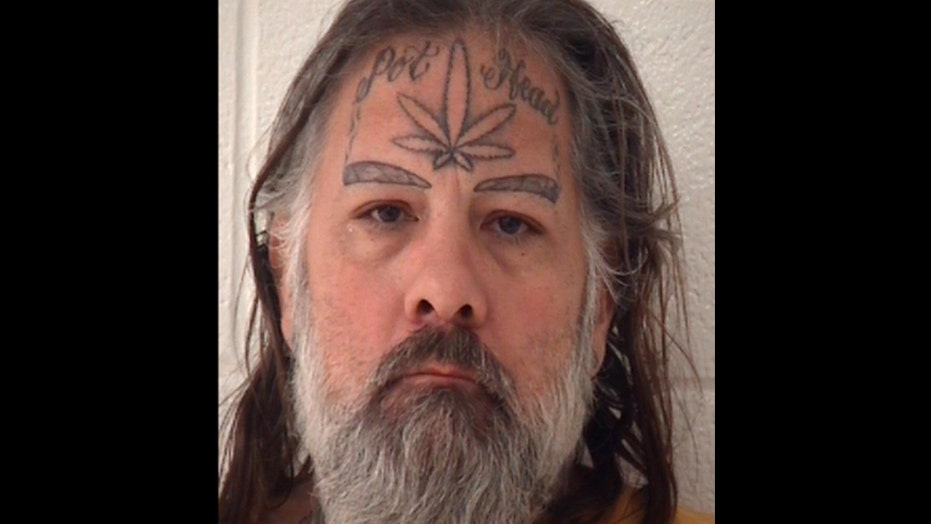 Police in Ohio are hoping someone can help officers smoke this sex offender out of his hiding place.

Douglas Perry Christopher, who has a distinct cannabis plant tattoo on his forehead with the label "Pot Head" emblazoned above it, is wanted by the Washington County Sheriff’s Office for allegedly failing to provide a change of address.

Christopher, 51, is a registered sex offender in Ohio and served more than three years in prison after being convicted of sexual battery in 2010, records say.

WILLI NELSON 'HAS NOT GIVEN UP' WEED

Police say his last known address was in the southeastern Ohio city of Belpre, right next to the state’s border with West Virginia.

In addition to the marijuana-themed tattoos, Christopher has the phrase “Lone Wolf” imprinted across his fingers, according to the sheriff’s office.

Anyone that has spotted Christopher is urged not to apprehend him, but instead call law enforcement immediately.