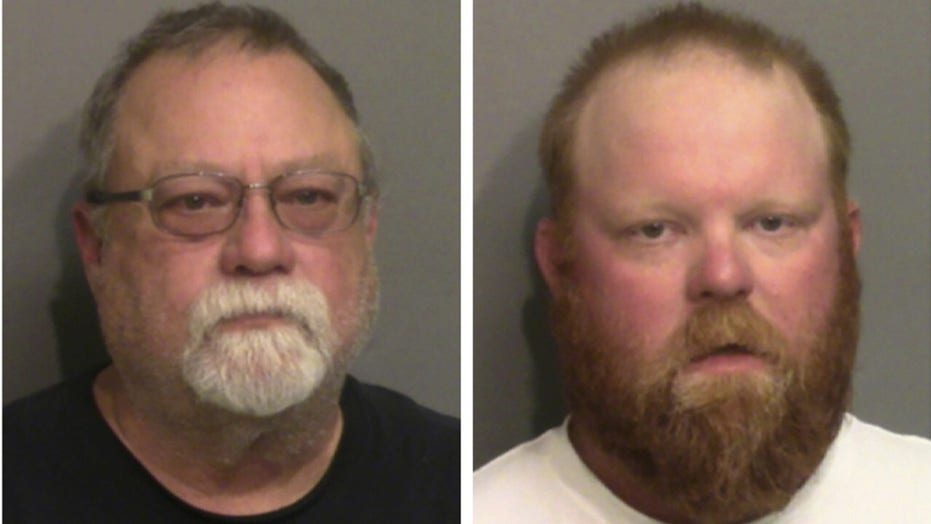 The lawyer for Travis McMichael, one of the men accused of gunning down an unarmed Georgia jogger, vowed Thursday to find the "truth" and that the "facts" would eventually come out at a trial.

During his afternoon press conference, Sheffield vowed to "find the truth" and "bring that truth out" but said it would be done in a courtroom and not in the court of public opinion.

McMichael, 34, and his father, Gregory McMichael, 64, were arrested last week and charged with felony murder and aggravated assault in the shooting death of Ahmaud Arbery, 25.

The case made national headlines after a cell phone video of the killing was leaked and circulated online. 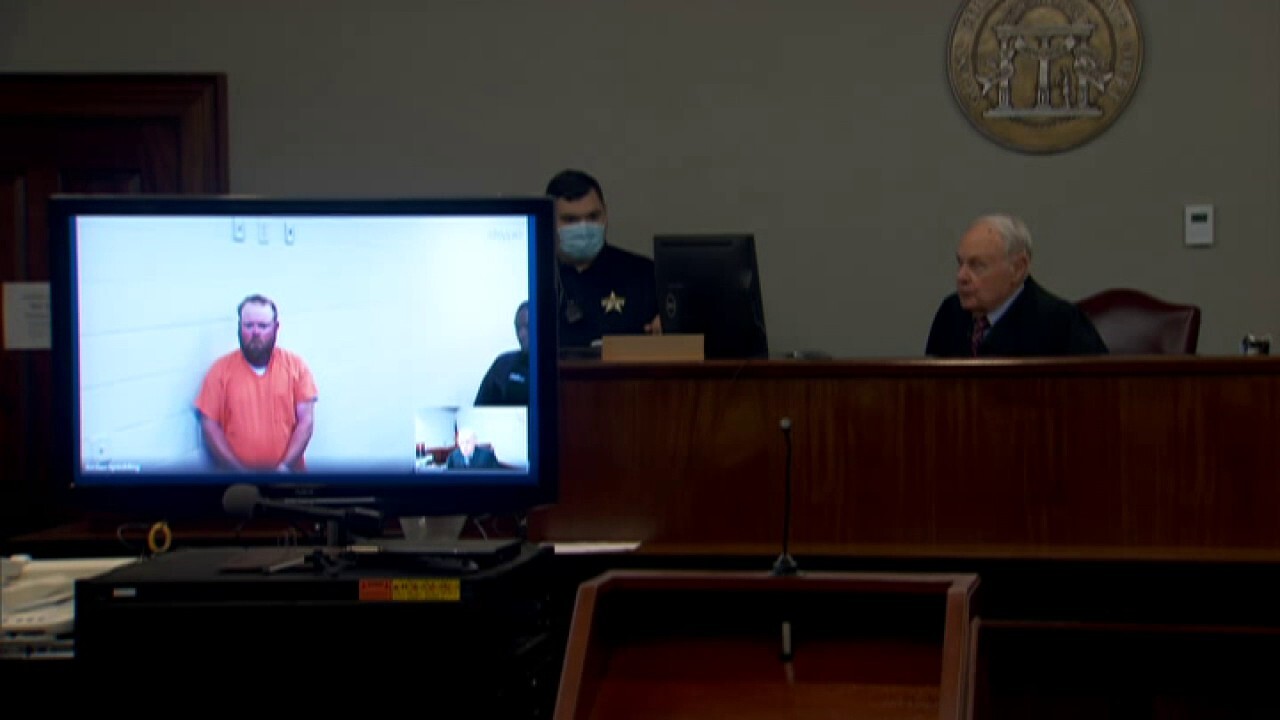 The Glynn County Police Department, as well as local prosecutors, have been heavily criticized for failing to move the investigation forward.

Sheffield said Thursday he will be seeking a hearing to ask a judge to grant bond for his client. He also wants a preliminary hearing so that the judge can be given additional details and determine whether the case should move forward, the lawyer said.

The elder McMichael has retained Laura Hogue and Franklin Hogue as his legal counsel.

In a statement late Wednesday to The Telegraph, Hogue said the "full story, to be revealed in time, will tell the truth about this case."

"While the death of Ahmaud Arbery is a tragedy, causing deep grief to his family -- a tragedy that at first appears to many to fit into a terrible pattern in American life -- this case does not fit that pattern," he added.