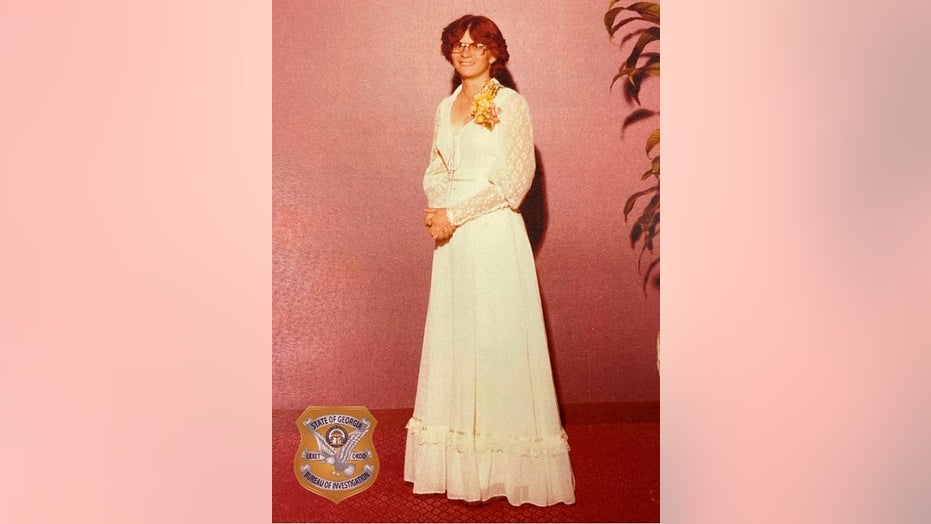 A convicted murderer serving a life sentence for an unrelated killing has been indicted by a Georgia grand jury in connection with the death of an Army private who was found dead on the side of a road from a gunshot blast decades ago.

Marcellus McCluster, 64, was served with an arrest warrant for the death of René Dawn Blackmore at a correctional facility near Augusta, where he is incarcerated for a 1983 Stewart County murder conviction. The indictment charges him with one count of malice murder and four alternative counts of felony murder, officials said.

This undated photo provided by the Georgia Bureau of Investigations shows Rene Blackmore. Blackmore, 20, was an Army private stationed at Fort Benning when she vanished in April 1982.   (AP)

Blackmore, 20, an Arizona native, was stationed at Fort Benning, Georgia when she disappeared on April 29, 1982. She vanished while on the way back to her barracks from Columbus, the town outside the military installation.

A month later, her wallet and sweater were found on a roadside in nearby Cusseta, a few miles from the Army post.

On June 28, 1982, Blackmore's remains were found off a logging road a few miles south of Chattahoochee County, Vic Reynolds, director of the Georgia Bureau of Investigation, said during a Thursday news conference. It was determined she died from a shotgun blast.

Kimberly Schwartz, an assistant district attorney for the Chattahoochee Judicial Circuit, noted there are no statute of limitations for murder.

"Out of all the crimes on all the books, this is the one crime that takes from the victim that fundamental right that we all have, which is the right to live out the rest of our lives that we’ve been given,’’ she said.

The U.S. Army Criminal Investigation Division (CID) and the GBI identified McCluster as a possible suspect within a year of the killing. However, the investigation eventually stalled.

In 2020, Reynolds started a cold case unit comprised of retired GBI investigators. Blackmore's death was an initial focus of the unit, he said.

Officials did not disclose what evidence led them to McCluster.

Fort Benning, Georgia, trains Army recruits and is home to the Army's infantry and armor schools.  (US Army)

In a statement, Blackmore's mother, Donna Reitman, thanked investigators for never giving up the search for her daughter's killer.

"I have lived these 40 years always feeling the pain her absence causes," she said. "And believing no one outside of her family and friends even cared. It is with a grateful heart that on March 28, 2022, this belief was shown to be untrue."

McCluster is expected to be arraigned in Chattahoochee County court on April 25.