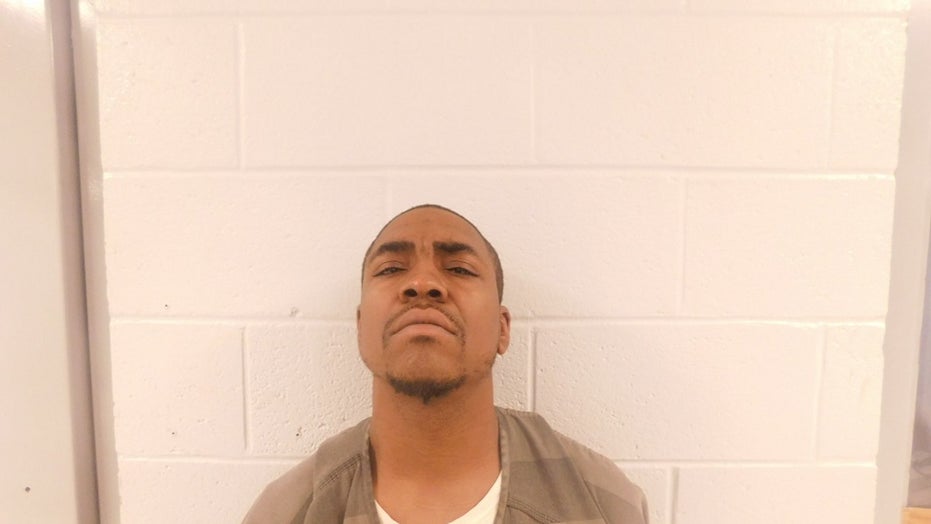 A Georgia man was found with multiple types of drugs Tuesday during a takedown following a month-long investigation, authorities said.

While carrying out a search warrant, they found 32 grams of cocaine, 42 grams of meth, 24 fentanyl tablets and marijuana.

Marshall also had two loaded pistols on him, for which he will face weapons charges, the sheriff's office said. He is being held in Hall County jail.

He faces several drug and weapons charges, according to jail records.