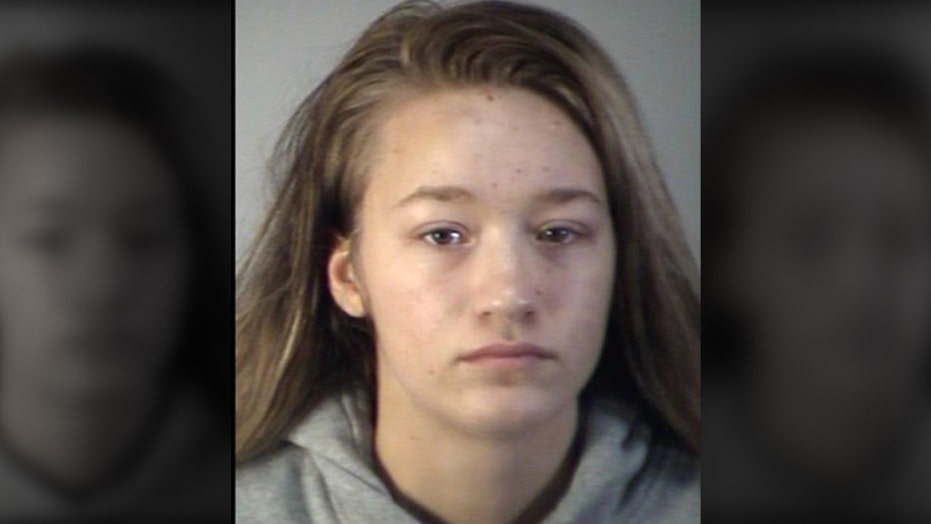 A Florida teen stole her parents’ debit card and used it to help her pay two people to kill them, authorities announced on Tuesday.

Alyssa Hatcher, 17, was arrested Monday and has been charged with two counts of criminal solicitation for murder, according to the Lake County Sheriff's Office.

In an arrest affidavit, a sheriff's detective reported that the teen's friend told a school resource officer that Hatcher had given a mutual acquaintance "a lot of money" to find someone to kill her parents. Financial records indicated that Hatcher used the stolen debit card in two separate transactions, one for $503 and the other for $926.40.

The affidavit added that Hatcher's boyfriend told investigators that he’d seen her "at a known drug house" Monday morning, where she told him that she wanted to kill her parents.

When investigators tracked down Hatcher, she allegedly admitted that she had paid one person $400 to kill her parents and gave another person $900 when the first person she paid did not carry the act out.

Investigators said Hatcher also used $100 to buy cocaine before spending the rest on the murder-for-hire plot, which ultimately failed.

She was reportedly arrested on Monday.