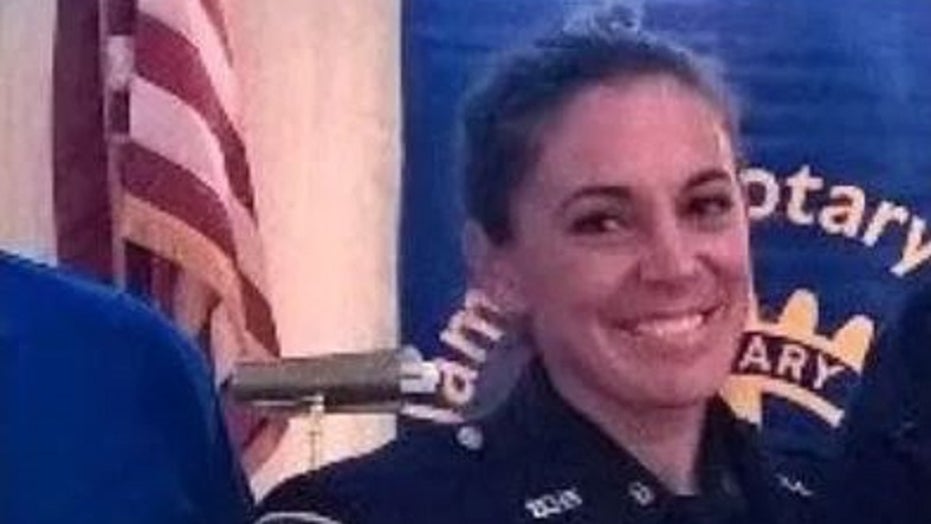 The New York City police officer accused of orchestrating a murder-for-hire plot meant to kill her ex-husband and her boyfriend’s daughter pleaded not guilty to charges during a Friday hearing.

NYPD Officer Valerie Cincinelli pleaded not guilty to two counts of murder-for-hire and one count of obstruction of justice during an appearance in federal court, FOX5 reported.

Cincinelli's lawyer, James Kousouros, said he plans to call into question the credibility of her central accuser, boyfriend John DiRubba.

"Our investigation has just begun," Kousouros said. "The essential accuser, in this case, is an individual whose credibility will be very strenuously and very credibly attacked.”

Cincinelli, 34, allegedly withdrew $7,000 from her bank account in February and had DiRubba exchange it for gold coins in order to pay a hitman to kill Cincinelli's ex-husband, Isaiah Carvalho Jr., prosecutors say.

The alleged plan fell apart, officials said, when DiRubba contacted the FBI after Cincinelli added his daughter to the hitman’s targets.

He reportedly wore a recording device when meeting with Cincinelli and let authorities record his phone calls, according to court documents.

During the operation, police also reportedly faked the death of Carvalho, which allegedly prompted Cincinelli to contact her boyfriend to create an alibi.

A bail hearing for Cincinelli on Monday was delayed after the judge asked to review court documents before making a ruling.