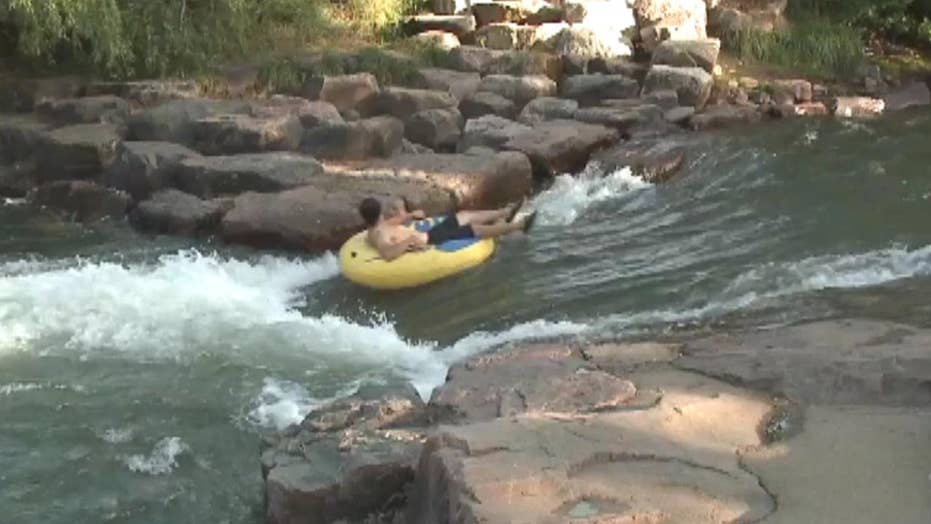 Denver woman dies trying to save son while tubing

A mother died Sunday after she jumped in a Colorado river in a desperate bid to save her son, who had been caught in a strong current, officials said.

The Golden Police Department identified the woman as Amber Raye Presson of Denver, FOX31 Denver reported. Her 11-year-old son survived the episode and was not hurt.

Authorities were called to Clear Creek, located west of Denver, around 1:15 p.m., as bystanders tried to pull the boy and his mother, who had been floating in an inner tube, from the water.

Witnesses told police the 31-year-old might have hit her head and then plunged under the water.

Police once again strongly recommend people in the area wear headgear and safety vests due to danger that may lie beneath the surface.

Officials added the creek was not at a dangerous level that would prompt a closure, which would include water being much colder and moving much faster than it was Sunday.