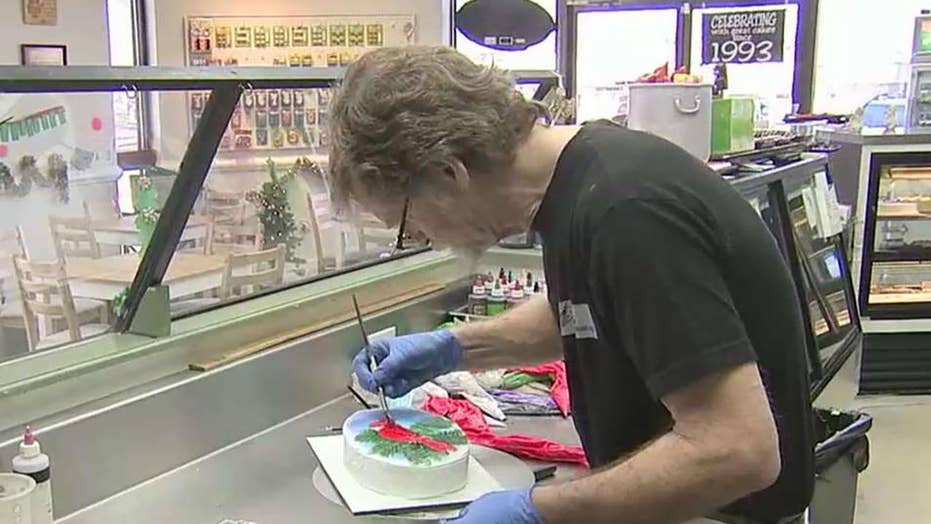 The state of Colorado and Jack Phillips, the owner of Masterpiece Cakeshop who won his case at the Supreme Court last June, have settled a case that seemed like deja vu.

"Today is a win for freedom. I’m very grateful and looking forward to serving my customers as I always have: with love and respect," Phillips told Fox News, adding that he never imagined this chapter of his life -- which has cost him over 40 percent of his business -- when he opened up his cake shop years ago.

“We’re pleased that the state has dismissed its case against Jack,” said Kristen Waggoner, ADF senior vice president of U.S. legal division who argued on Phillips' behalf. “This is the second time the state has launched a failed effort to prosecute him. While it finally appears to be getting the message that its anti-religious hostility has no place in our country, the state’s decision to target Jack has cost him more than six-and-a-half years of his life, forcing him to spend that time tied up in legal proceedings.”

ADF attorneys said they uncovered statements from a 2018 public meeting in which two commissioners voiced their support for comments that a previous commissioner, Diann Rice, made in 2015, calling religious freedom “a despicable piece of rhetoric.”

At a public meeting on June 22, 2018, while discussing the Supreme Court's ruling, Commissioner Rita Lewis said she supports Rise and her comments: "I don't think she said anything wrong." Another commissioner, Carol Fabrizio, also stood by the statement.

Jack Phillips, a Christian baker, was sued after he declined to create a cake for a same-sex wedding. (Reuters/Rick Wilking)

Colorado Attorney General Phil Weiser announced Tuesday that "after careful consideration of the facts, both sides agreed it was not in anyone’s best interest to move forward with these cases."

The first time the state went after Phillips was after he refused to participate in a 2012 same-sex wedding for Charlie Craig and Dave Mullins because of his religious beliefs. The Supreme Court ruled 7-2 that the Colorado commission showed anti-religious bias when it sanctioned Phillips for refusing to make the cake.

But last year, on the same day the Supreme Court accepted Phillips' case, a transgender attorney, Autumn Scardina, requested a cake symbolically celebrating a transition from male to female with blue on the outside and pink on the inside. Scardina also later requested a cake with satanic themes and images on it, according to ADF.

Phillips said the state was "relentless in seeking to crush me and my shop for living consistently with my deeply held religious beliefs."

Weiser said the battle between gay rights and religious liberty will likely continue.

“The larger constitutional issues might well be decided down the road, but these cases will not be the vehicle for resolving them," Weiser said in a statement. "Equal justice for all will continue to be a core value that we will uphold as we enforce our state’s and nation’s civil rights laws.”

Phillips looks forward to getting back to baking cakes and not arguing in a courtroom.

"I have and will always serve everyone who comes into my shop," Phillips said. "I simply can’t celebrate events or express messages that conflict with my religious beliefs."