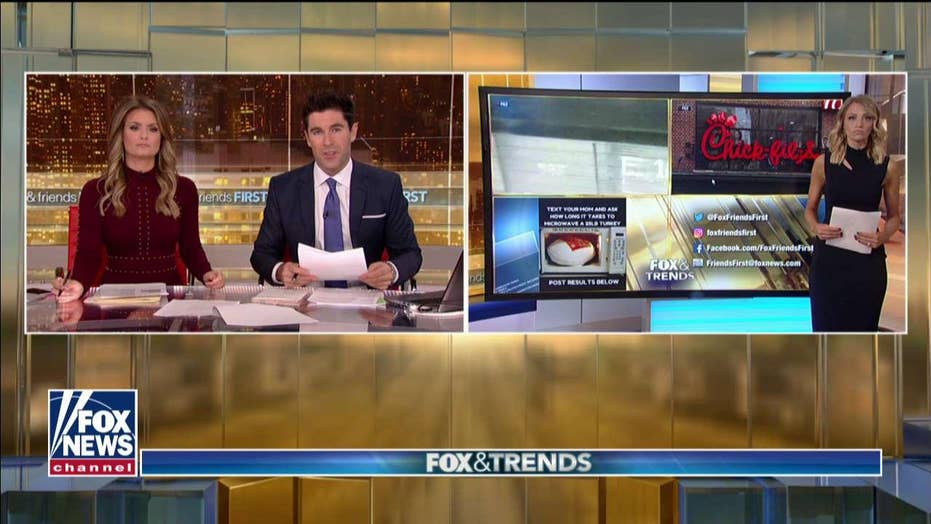 A university dean resigned after her school doubled down on their ban of Chick-fil-A over its Christian values.

Rider University students voted to bring Chick-fil-A, one of the most popular fast food restaurants in the nation, to their New Jersey campus, but the private university nixed the proposal because of the chain's perceived "opposition to the LGBTQ+ community."

Cynthia Newman, the dean of the College of Business at Rider University, said the decision was more than just the students' desire for waffle fries and chicken sandwiches. For her, it was about Chick-fil-A's corporate values that the university seemed to denounce -- faith and values she personally holds.

"I felt like I had been punched in the stomach when I read that statement," Newman told Campus Reform. "I'm a very committed Christian and Chick-fil-A's values -- their corporate purpose statement is to glorify God and to be faithful stewards of all that's entrusted to them and to have a positive influence on everyone who comes into contact with them -- and I would say that that mirrors my personal beliefs perfectly. And so I really felt it very personally."

But Newman said she's not someone who typically makes a fuss so she reached out to university officials privately asking if they would issue an apology for the offense made in their initial email.

The university, however, doubled down on their Chick-fil-A ban and sent another campus-wide email, complete with talking points about inclusion.

For the dean, it was the last straw.

She couldn't get behind the university "in good conscience" because of her Christian faith and values, and their ban indicated that people who adhere to values similar to Chick-fil-A's are not responsible citizens.

So on February 14, after weeks of mulling the decision, Newman announced her resignation.

Much to her surprise, Newman received a lot of support from faculty and staff for showing that "no one group's opinions, values, beliefs, should be elevated over anyone's else's...we should be able to respectfully disagree...we shouldn't be putting down one person's values because they don't align with our personal values."

"You're the one who has to live in the world that's around you," she said, "and so if you feel something is not right in that world, you have an obligation to stand up and to say what your perspective is on that."