The murder case against a decorated former Green Beret charged in the 2010 killing of an unarmed suspected Taliban bombmaker will proceed to a trial by general court-martial, Army officials said Wednesday. 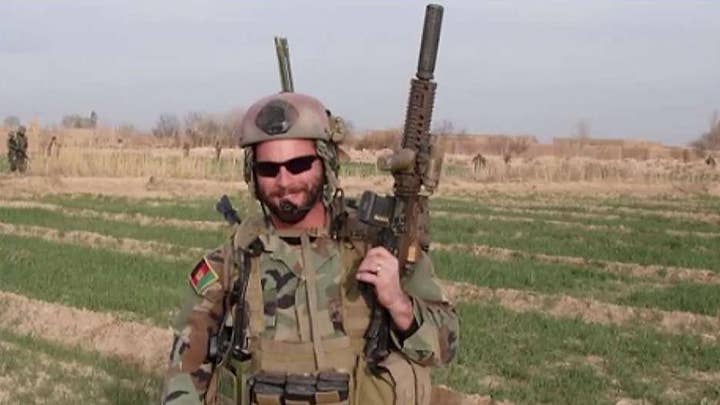 Golsteyn has faced years of on-and-off Army investigations over the alleged premeditated killing during his third deployment to Afghanistan with the 3rd Special Forces Group. Two Marines working with his unit during an intense battle in Marja were killed by booby-trapped explosives during that time.

Golsteyn, who held the rank of captain at the time of the killing, and his men later found a suspected Taliban bombmaker who was not on a list of targets U.S. forces were cleared to kill. The man refused to talk with investigators.

The Army began investigating Golsteyn after he allegedly told the CIA in a job interview that he and another soldier took the alleged bombmaker off base, shot him, and buried his remains. He was eventually removed from the Special Forces and stripped of his Silver Star, the military’s third-highest award for combat valor.

The case caught the attention of President Trump, who tweeted in December that he would review it.

"At the request of many, I will be reviewing the case of a “U.S. Military hero,” Major Matt Golsteyn, who is charged with murder. He could face the death penalty from our own government after he admitted to killing a Terrorist bomb maker while overseas. @PeteHegseth @FoxNews," he posted.

One of the Army investigators assigned to the case, SFC Mark A Delacruz, recently pleaded guilty to wearing medals he didn't earn, including a Purple Heart and Air Assault badge, among other charges, Army officials told Fox News.

Golsteyn's attorney, Phil Stackhouse, has said the investigator's deception has made his action suspicious.

"You have to give pause” about his believability and integrity, he previously told Fox News.

A trial date has not been determined.