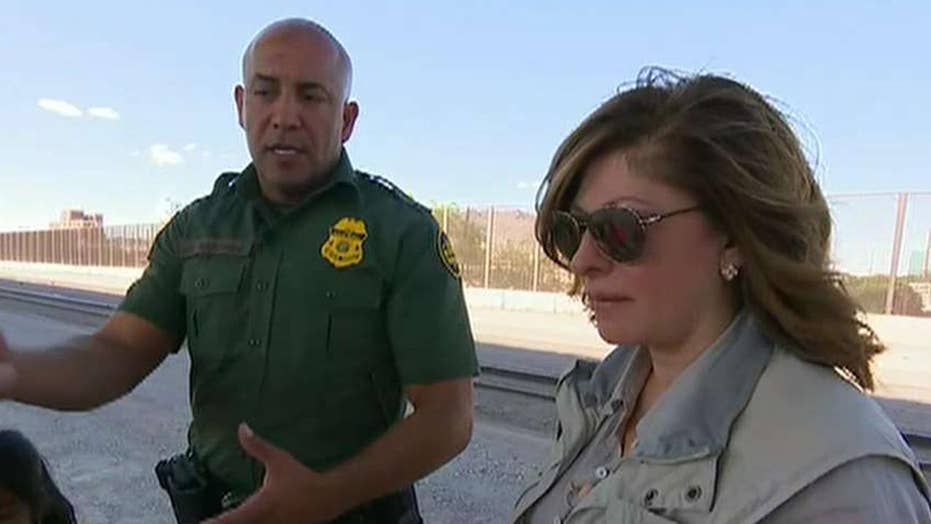 Maria Bartiromo joins the border patrol for a ride along

'Sunday Morning Futures' takes an in depth look at the crisis on our southern border.

U.S. Customs and Border Protection has claimed that radio advertisements in Central America are encouraging a wave of migrants to come to the U.S. for the "American dream."

During a ride-along tour of the southern border in El Paso, Texas, Assistant Chief Patrol Jose Martinez told Fox Business' Maria Bartiromo that "the word is definitely out" among would-be immigrants.

"You listen to your radio on the way to work, on your way to the grocery store and that country is advertising, 'If you want the American dream, we'll help you out, we'll teach you how to get in the United States," Martinez said.

The assistant chief patrol said that the Border Patrol's El Paso Station is "probably the busiest area in the country at the moment with illegal entries," saying that most who cross to the U.S. are coming from the "Northern Triangle" of Central America — Guatemala, Honduras and El Salvador — as well as from Cuba and Nicaragua. 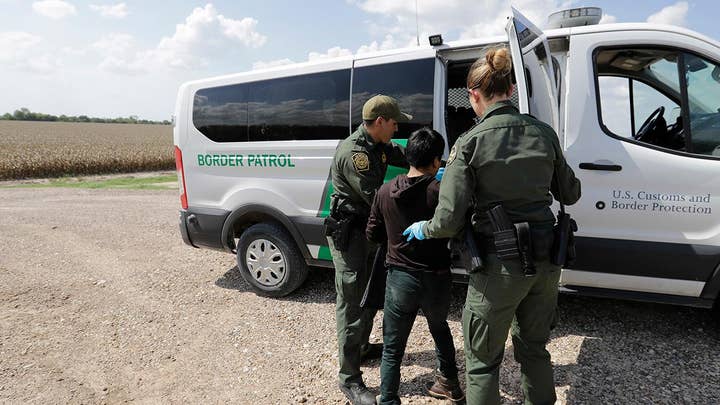 Martinez also explained the details of the current steel fence along the border that was built in 2008. Showing Fox News the "bollard-style wall," he said the barrier is 18-feet-tall and initially hollow. Inside, the slats contain rebar and are filled with concrete.

U.S. Customs and Border Protection Commissioner Kevin McAleenan, who is also serving as acting secretary of Homeland Security, said last month that there is "an unprecedented humanitarian and border security crisis all along our Southwest border, and nowhere has that crisis manifested more acutely than here in El Paso."

Earlier this month, the El Paso sector said that its agents had apprehended more than 71,000 immigrants attempting to enter the U.S. illegally between Oct. 1 of last year and March 31 of this year. By comparison, the sector had just under 11,000 apprehensions between Oct. 1, 2017 and March 31, 2018.

President Trump claimed during his State of the Union address in February that El Paso once had "extremely high rates of violent crime" only to become one of the safest cities in the U.S. once a barrier was built.

"We have built 600 miles of wall and fencing on a 2,000-mile border. What that has done is not in any demonstrable way made us safer," O'Rourke told MSNBC in February. "It's cost us tens of billions of dollars to build and maintain. And it's pushed migrants and asylum seekers and refugees to the most inhospitable, the most hostile stretches of the U.S.-Mexico border, ensuring their suffering and death."

Others have noted that El Paso's drop in violent crime corresponded with similar decreases nationwide and pointed out that crime in the city occasionally increased from year-to-year despite the fencing.