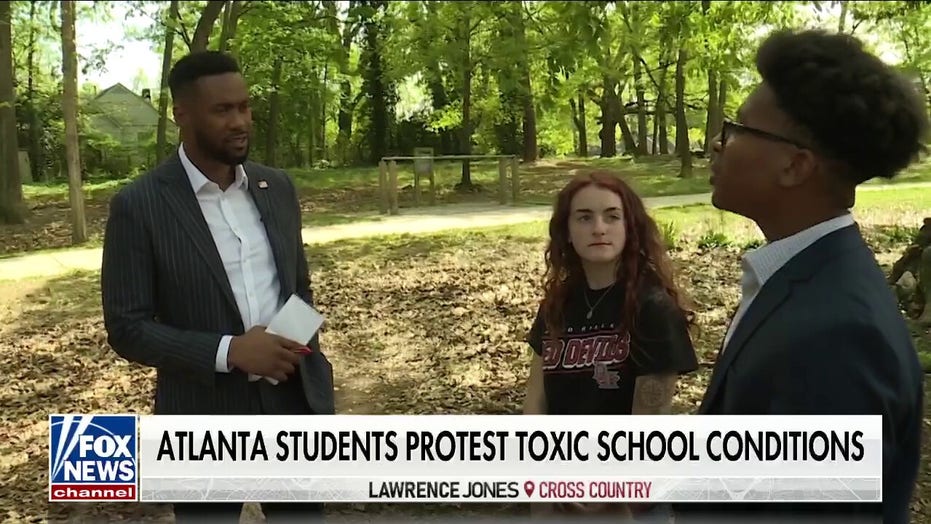 Three of the five wounded were transported to a local hospital from the scene, while two others allegedly carjacked a nearby valet at gunpoint and drove to the hospital themselves, the Atlanta Police Department said Sunday.

APD took issue with parent and family responses to rising juvenile crime in the city, saying in their Tuesday statement that officers and city staff "cannot raise Atlanta’s children," and the "only entities that can be counted on to show up at such scenes are the police and emergency medical personnel."

"APD wants to know, where is [']the save the juveniles’ cavalry? Where are all the voices who care so much about broken kids and community safety? Where are the concerned parents and family members while these kids are running the streets late into the night?" the police department wrote.

When "an officer responds to one of these incidents and the outcome is deemed unfavorable, from a public perspective, the media, a large segment of the community, and every member of that suspect’s family will saturate the airwaves with their take on it, and how it could have been avoided," the department continued. "The family will show an outpouring of love for the suspect, there will be heavy criticism of the police, and a demand for justice for misunderstood ‘Johnny’. Our question is, where are they now? Where were they this weekend?"

Authorities believe the Friday shooting began as a dispute between two groups.

Pictures of the scene showed several scooters alongside dozens of evidence markers outside the Waffle House.

"Parents and family members are responsible for the rearing and accountability of their kids. We need parents, juvenile advocates, social services agencies, school officials, courts, churches, and other criminal justice partners to step up and do their part," APD said. "Juveniles who lack supervision, love, guidance, and accountability, run the risk of ending up in gangs, prison, or the grave."

The Department added that combating Atlanta's juvenile and gun crime problem "starts at home and expands to the village."

Homicides are up 47% year-to-date in Atlanta, with 53 reported so far this year compared to 36 at the same time last year. APD has solved 63%, or 35, total homicide cases so far. About 40% of homicides are the result of escalated disputes, Deputy Chief Charles Hampton Jr. said on April 21, after a security guard was fatally shot and robbed in broad daylight outside a strip mall.

"Our message, again, to the community is: put the guns down," Hampton said.