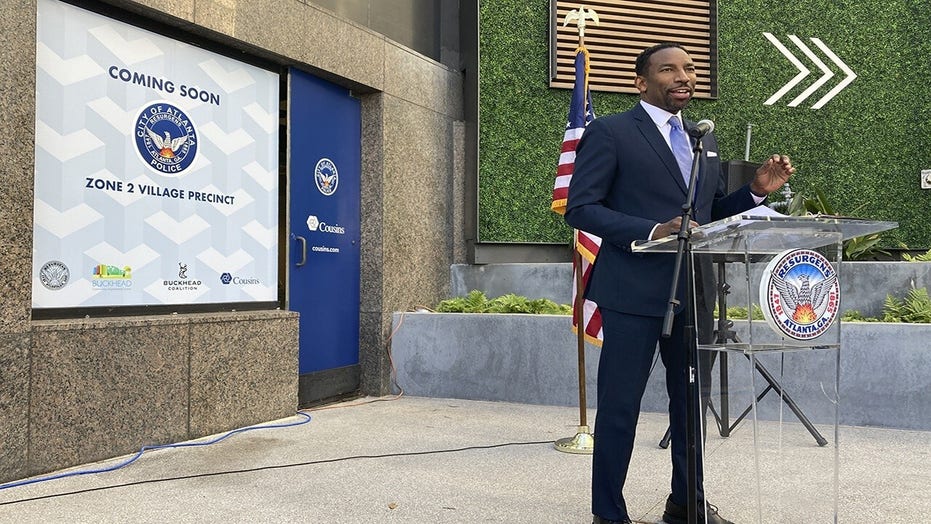 Five teenagers were wounded in a shooting outside a Waffle House in downtown Atlanta around 10 p.m. on Friday, police said.

Three of the wounded were transported to a local hospital from the scene, while two others allegedly carjacked a nearby valet at gunpoint and drove to the hospital themselves.

Three of the wounded teens were transported to a local hospital from the scene while two others carjacked a valet and drove themselves, according to police.   (Fox 5 Atlanta)

"At this time, it appears the incident may have occurred following a dispute between two groups of individuals which escalated to the gunfire," the Atlanta Police Department said Sunday.

HOMICIDES, RAPES IN ATLANTA SOAR DESPITE OTHER DECREASING VIOLENT CRIME

The two juveniles who allegedly stole a vehicle from the valet were arrested and charged with hijacking a motor vehicle.

Police received reports of juveniles firing shots on scooters in the area at the time of the shooting, Deputy Police Chief Timothy Peek said.

Pictures of the scene showed several scooters alongside dozens of evidence markers outside the Waffle House.

Investigators are still trying to determine who fired the shots.