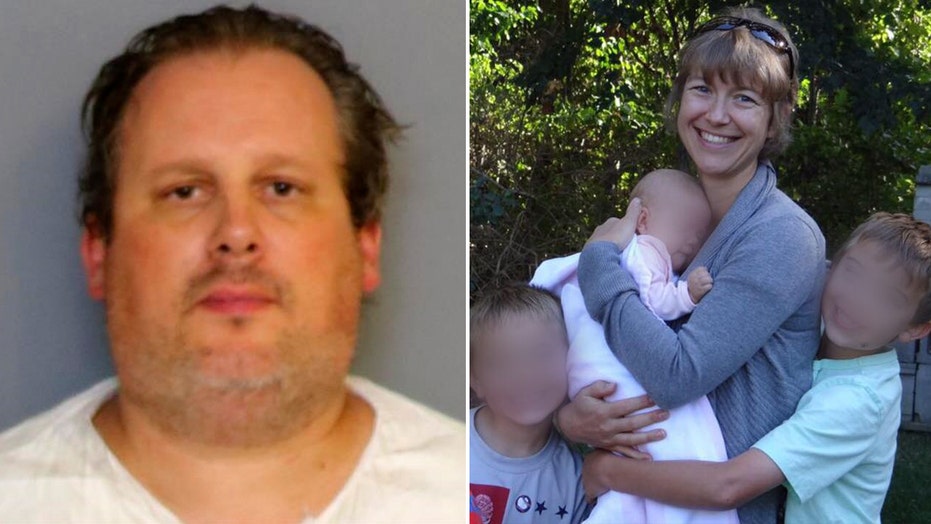 Anthony Todt, the man charged last week with killing his wife, their three children and family dog in a Florida home near Disney World, had 40 years ago witnessed his own father’s attempt to have his mother murdered, according to reports.

When he was just 4 years old, the now-44-year-old former physical therapist heard his mother scream one night in March 1980 when a hitman shot her in their home in Bensalem, Pa., just 19 miles from Philadelphia, the Hartford Courant reported, citing a 1981 Philadelphia Inquirer article.

Loretta Todt survived the attack, losing her left eye, prosecutor Alan Rubenstein, who worked as an assistant district attorney during the trial of her husband, Robert Todt, told the Courant. Robert Todt was tried and later convicted in the attempted murder-for-hire plot against her.

Robert Todt, a special education teacher and wrestling coach at Bensalem High School, was having an affair with a 17-year-old girl and was engaged to a nurse from a nearby town, the Courant reported, citing court documents, contemporaneous newspaper articles and Rubenstein.

“Here is a suburban school teacher who’s fairly well-respected, and who was leading not just a double and triple, but maybe a quadruple life,” Rubenstein told the paper.

Robert Todt hired a former student to sneak into his house while he was away and shoot Loretta as she lay in bed, the paper reported.

Robert Todt, who upheld his innocence throughout the trial, was convicted on multiple charges, including attempted homicide, criminal conspiracy and criminal solicitation, People reported, citing court documents. He served about 10 years in prison.

Loretta had believed in her husband's innocence, but eventually accepted he tried to have her killed. She divorced him and moved with her two children to Connecticut, the Courant reported.

Anthony Todt confessed to killing his 42-year-old wife, Megan, and their three children: Alek, 13; Tyler, 11; and Zoe, 4, Osceola County Sheriff Russ Gibson said Wednesday. He also killed the family dog, Breezy. They had been dead for at least two weeks when the bodies were found.

Police have not said how the family was killed, nor have they released a motive.

The killings came as the Todt family was facing mounting money troubles.

Todt was under federal investigation for an alleged Medicaid fraud scheme run out of his physical therapy practice in Colchester, Conn. – a scheme he had said was used to pay off debts, the Orlando Sentinel reported.

The sheriff said the bodies had remained in the home for at least two weeks. (Joe Burbank/Orlando Sentinel via AP)

The family was also facing eviction from their home in Celebration, Fla., for not paying their monthly rent of more than $4,900 in December.

Todt appeared before a judge for the first time on Thursday, and was ordered to be held without bail on the four counts of first-degree homicide. He also faces one count of animal cruelty.