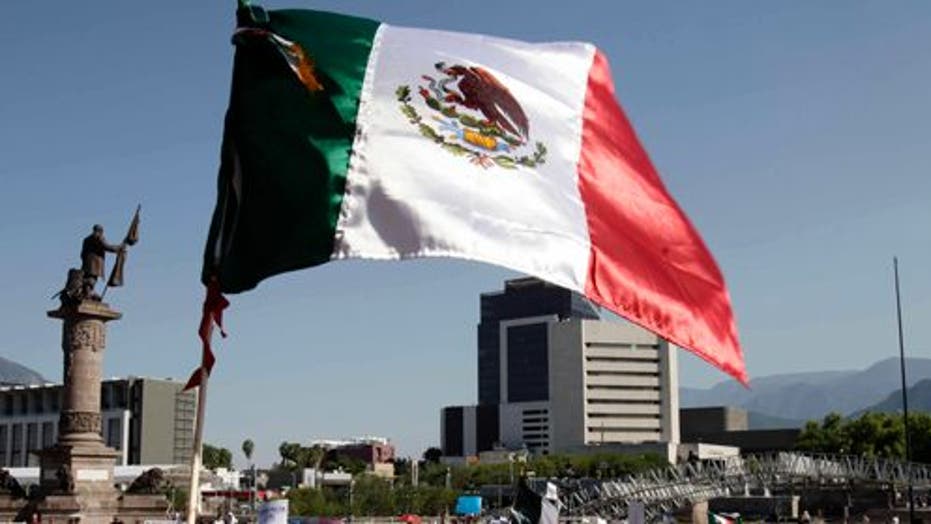 A 13-year-old Oklahoma girl visiting Mexico with her family was killed Saturday night in an ambush just south of Texas, according to the attorney general's office in the state of Tamaulipas.

Three others were injured.

The family, who were permanent residents of the U.S., were returning to the States in a Chevrolet SUV with Oklahoma plates after a holiday visit to see relatives in the state of San Luis Potosi.

The gunmen reportedly collided with the family to force them to stop. When they failed to do so, the attackers fired at the victims and fled in another vehicle, according to El Universal.

ASYLUM SEEKERS IN ARIZONA SENT ACROSS BORDER BACK TO MEXICO

The attorney's office added that the teen was a U.S. citizen. They did not release the victims' names.

The highway runs through an area that's disputed by criminal groups and is considered dangerous.

The road connects the city of Mier with Nueva Ciudad Guerrero, on the banks of the Rio Grande across the U.S.–Mexico border from Falcon Heights, Texas.

Back in November, a family was attacked in a deadly ambush in Sonora. Three women and six children were killed at the hands of suspected cartel gunmen.