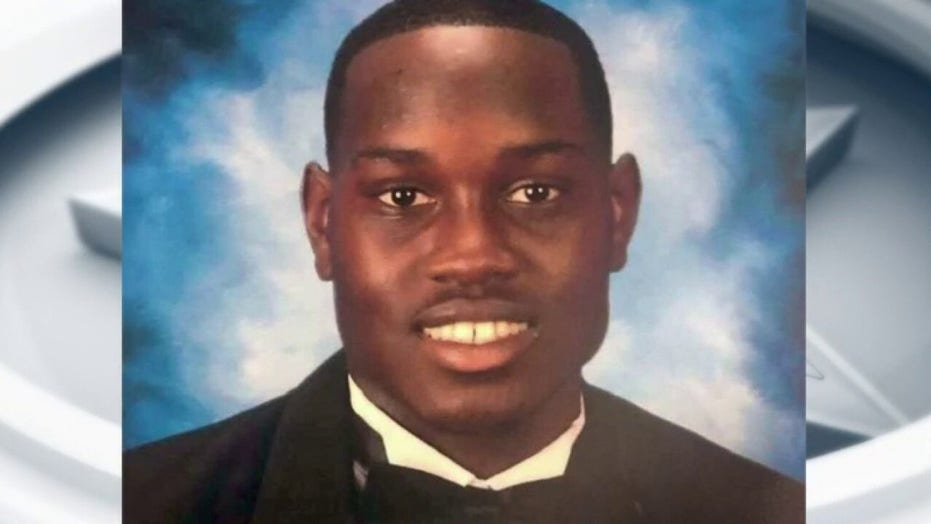 Reaction and analysis from criminal defense attorney Philip Holloway on ‘The Daily Briefing.’

Ahmaud Arbery, the Georgia jogger gunned down by a white father and son with links to local law enforcement, was chased for more than four minutes by the duo and a neighbor who filmed the incident before he was shot and killed, an attorney for Arbery's family said.

The case was thrust into the spotlight after a cellphone video allegedly shot by Bryan showing the Feb. 23 killing surfaced on social media, prompting outrage against the local authorities.

The investigation idled as the Glynn County Police Department largely looked the other away after Arbery's death.

Two and a half months later, the video surfaced and ignited demands for justice.

AHMAUD ARBERY SHOOTING VIDEO WAS LEAKED BY ONE OF THE SUSPECTS: REPORT

"No family should wait 10 weeks for an arrest," he said. "That was extremely exhausting for the family. They began to lose hope."

Both Gregory and Travis McMichael were arrested and charged with felony murder and aggravated assault in Arbery’s death earlier this month, according to the Georgia Bureau of Investigation.

The GBI was called in to investigate only after the initial video had been leaked. It took the GBI fewer than 48 hours to make the arrests.

"I can't answer what another agency did or didn't see but I can tell you that, based on our involvement in the case, considering the fact that we hit the ground running Wednesday morning and within 36 hours, we had secured warrants for two individuals for felony murder," GBI Director Vic Reynolds said. "I think that speaks volumes for itself and that probable cause was clear to our agents pretty quickly." 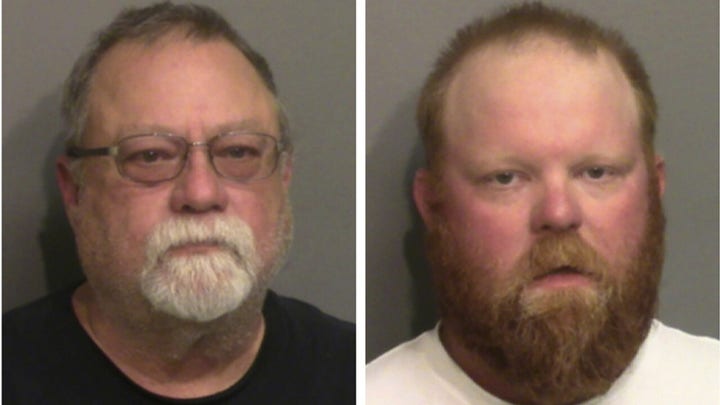 According to the initial police report, Gregory and Travis McMichael told police that they pursued Arbery because they believed he was the suspect in recent break-ins.

The attorneys for both men said last week that there is more to the story than meets the eye and that evidence would come out in a courtroom clearing both men, though they declined to answer what that evidence might be.

Unlike the McMichaels, Bryan was not arrested, though Merritt and Arbery's mother have called for his arrest.

Bryan has claimed he was being a good samaritan by filming Arbery's death, though that description has come under heavy scrutiny.

"Why would you videotape it? Why didn't he do anything to help? Why didn't he reach out right after the shooting? Why did he only come forward after the video was leaked?" she said during a telephone interview.

WTOC reported Monday afternoon that Chatham County Superior Court Judge Timothy Walmsley will preside over the McMichaels' cases after each judge in the Brunswick Judicial Circuit issued a recusal.