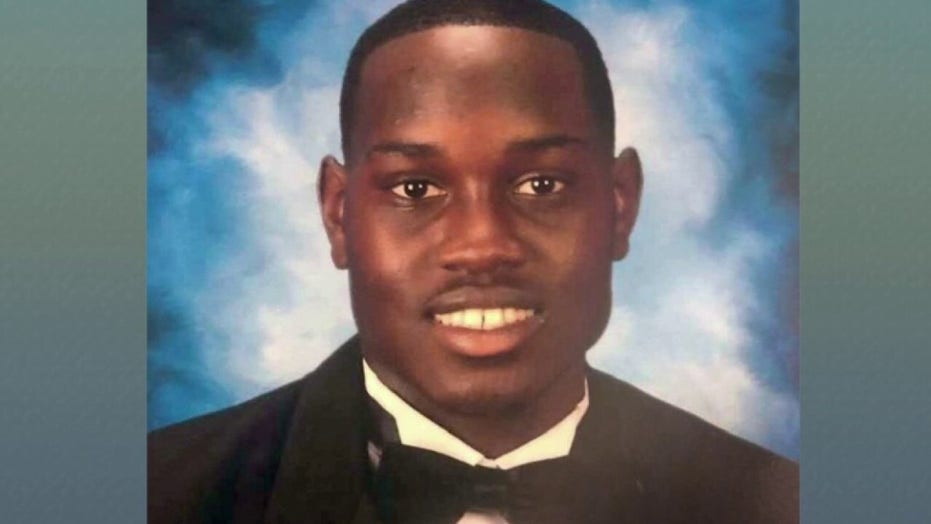 The mother of Ahmaud Arbery, the young black man whose February shooting death in Georgia has sparked controversy across the country, told Fox News on Monday she never imagined her son's life would be taken because of the color of his skin -- or that anyone in power would try to cover it up.

"I do think there are prejudices and racism, but I never worried about my son," Wanda Cooper-Jones told Fox News. "Maybe he would be pulled over by a cop in his car, but never did I worry that he would be out jogging and shot."

Cooper-Jones' son was shot and killed on Feb. 23, allegedly by Gregory McMichael, 64, and his son Travis McMichael, 34, according to a Glynn County police report. The suspects, both of them white, were facing felony murder and aggravated assault charges and have not yet entered pleas. On Monday, the federal Justice Department announced it would consider a request made by Georgia Attorney General Christopher Carr to determine whether to pursue federal hate-crime charges against the McMichaels.

The incident took place in a small Georgia community near the coastal city of Brunswick, about halfway between Savannah and Jacksonville, Fla.

The elder McMichael told officers after the shooting that there had been burglaries in the neighborhood and that when he saw Arbery jogging down a residential road, he thought the then-25-year-old had been the culprit. Another neighbor recorded the encounter on video.

Gregory McMichael, 64, left, and Travis McMichael, 34, are facing charges in the shooting death of Ahmaud Arbery.

Local law enforcement initially seemed to back the idea and little had been done in the case, leaving a grieving mother with more questions than answers.

The investigation picked up steam after video of the grisly shooting was leaked more than 10 weeks later, thrusting the Georgia town into the national spotlight with allegations of racism and cronyism. The video and the outrage that followed prompted the Georgia Bureau of Investigation [GBI] to get involved. Less than 48 hours after the GBI launched its inquiry, the McMichaels were arrested and charged -- something that hadn't happened when local law enforcement officials were in charge.

The case has sparked anger and demands that all parties involved -- not just the shooters -- be held accountable for their actions or inaction.

Cooper-Jones, who was born in Augusta, Ga., but moved to Brunswick in 1990, said she believed local law enforcement would have dropped the investigation had the video not surfaced.

"I believe it would have been covered up," she said. "This is a place that I have lived in for many years and I never thought I would ever experience this."

Cooper-Jones said a detective initially contacted her, saying that Arbery had been involved in a burglary and that the homeowner confronted him and shot him after a tussle. She told Fox News she believed the story at the time because she didn't think the investigators had a reason to lie. But, the more she looked into the circumstances surrounding her son's death, the more she questioned what happened. 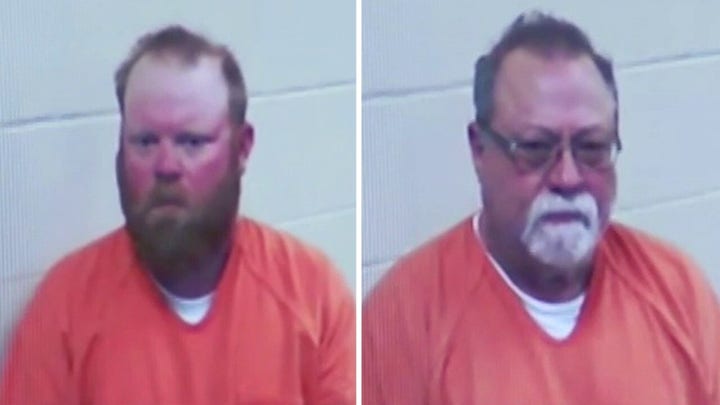 She said she spent "weeks and weeks" waiting for some kind of action to be taken against the McMichaels but it never came, and she was losing hope it ever would.

Before the GBI took on the Arbery case, it had landed on the desks of three separate district attorneys.

The first, Jackie Johnson, recused herself because Gregory McMichael previously had worked in her office as an investigator.

The second district attorney recused himself at the request of Cooper-Jones who used Facebook to discover Waycross DA George Barnhill had also worked for the Brunswick District Attorney's Office where McMichael worked. Barnhill later told Glynn County Police Capt. Tom Jump that Arbery's "autopsy supports the initial opinion we gave you on Feb. 24th, 2020, at the briefing room in the Glynn County Police Department after reviewing the evidence you had at that time. We do not see grounds for an arrest of any of the three parties."

The third DA appointed to the case asked for the GBI to step in after the video of the altercation became public.

On Monday, a fourth DA officially was appointed.

Lee Merritt, an attorney working with Cooper-Jones, told Fox News he wanted to make sure that not only the McMichaels had their day in court, but he wanted the federal government to "look into the agencies that helped cover up the crime like the Glynn County PD and the district attorneys' office."

He said he also believed the neighbor who shot the video, William Roddy Bryan, needed to be held accountable.

Bryan told WJAX-TV he was in "complete shock" after witnessing the deadly confrontation and has since argued he was a good Samaritan trying to capture the incident on video.

"I had nothing to do with it," he said. "I am trying to get my life back to normal, and it's been smeared for the last week. I was told I was a witness and I am not sure what I am."

Cooper-Jones said she had questions. "Why would you videotape it? Why didn't he do anything to help? Why didn't he reach out right after the shooting? Why did he only come forward after the video was leaked?" 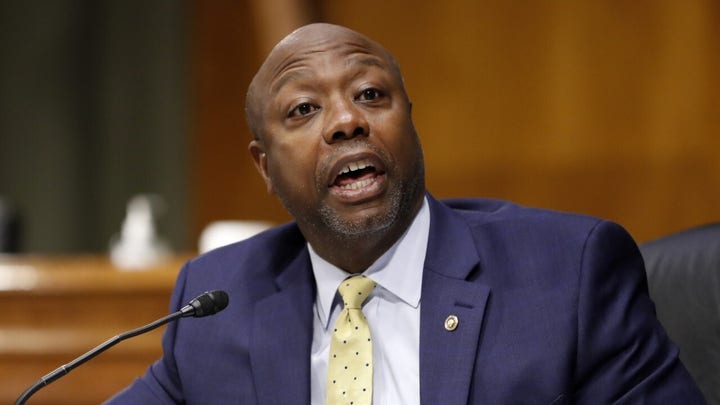 Bryan's video showed Arbery running at a jogger's pace on the left side of the road. A truck was parked in the road ahead of him. One of the suspects was inside the pickup's bed. The other was standing beside the open driver's side door. Arbery crossed the road to pass the pickup on the passenger's side and then crossed back in front of the truck. A gunshot sounded and the video showed the runner grappling with a man in the street over what appeared to be a gunshot or a rifle. A second shot was then heard, and the runner could be seen punching the man. A third shot was fired at point-blank range. Arbery was seen staggering for a few feet before falling face down.

According to the police report, Gregory McMichael told officers he and his son first tried to stop Arbery by shouting, "Stop, stop, we want to talk to you!" The father claimed Arbery attacked his son and they got into a struggle for a shotgun.

An additional video was published Sunday by the Atlanta Journal-Constitution that's believed to show the moments leading up to Arbery's death. It showed a figure entering a house under construction that day before the shooting, walking around for a few minutes and then jogging toward the location where the McMichaels confronted Arbery.

That's what Cooper-Jones wanted, too.

She has since moved out of the area but said she won't give up the fight to bring her son's killers to justice. She said that's what Arbery, who was studying to become an electrician and loved to laugh, would have wanted.

"Ahmaud loved life. He was the most mannerable young man. He would always say 'yes ma'am,' his heart was very good. He liked to laugh, loved football, basketball. He was a LeBron James fan."