Gary launched the FoxNews.com automotive section in 2007 and covers new and classic car news along with producing car reviews and conducting interviews with industry leaders and insiders.

His weekly car review videos are featured on Fox affiliate newscasts around the world, and he frequently appears as an expert guest on both Fox News Channel and Fox Business Network.

Prior to his current position, Gary was a producer for Fox News Channel covering major events including the wars in Afghanistan and Iraq, the 2004 tsunami and several U.S. elections. 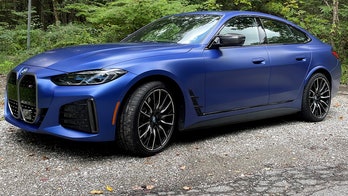 The BMW i4 M50 electric compact four-door can outsprint a BMW M3 for a lower price, but can only drive 227 to 270 miles between battery charges. 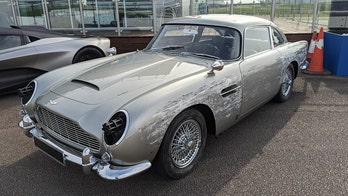 An Aston Martin DB5 replica used during the making of "No Time to Die" has been auctioned for over $3 million to raise money for several charities. 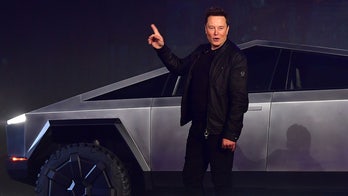 Elon Musk's claims that the Tesla Cybertruck floats well enough to be used as a boat has received critical and comical responses from government agencies. 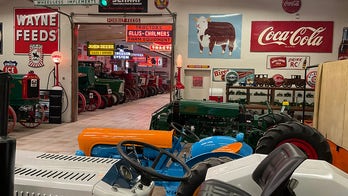 The George and June Schaaf Truck and Tractor Museum is closing after three decades and its collection of restored vehicles is being auctioned on October 1. 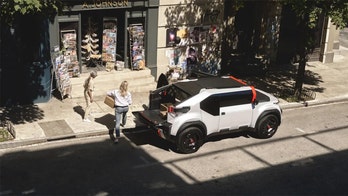 The Citroen Oli is a concept vehicle made from body panels that are comprised of cardboard, fiberglass and resin to reduce weight and increase strength. 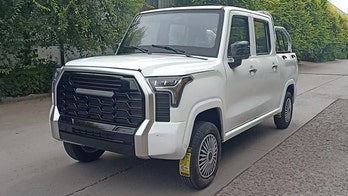 A mini-truck being sold by the Sino Vehicle Hub that looks like the Toyota Tundra will be redesigned before deliveries begin, the company told Fox News Digital. 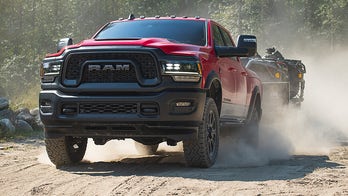 The 2023 Ram 2500 Heavy Duty Rebel is a new full-size off-road pickup that is available with either a gasoline V8 or a turbocharged diesel engine. 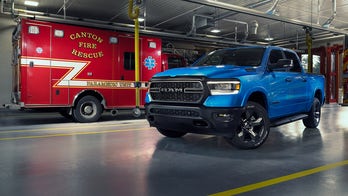 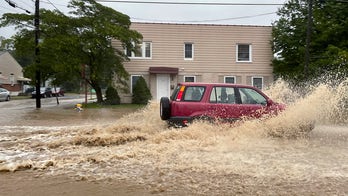 Residents in coastal areas are advised to evacuate long before a hurricane hits, but simple tips can help keep them safe if they get stuck in rising waters. 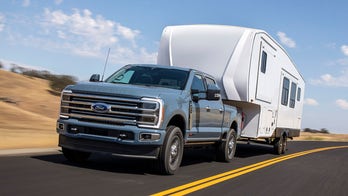 The 2023 Ford F-Series Super Duty lineup has been revealed, and Ford claims it will have the most powerful truck in the class and the best towing and payload rating.