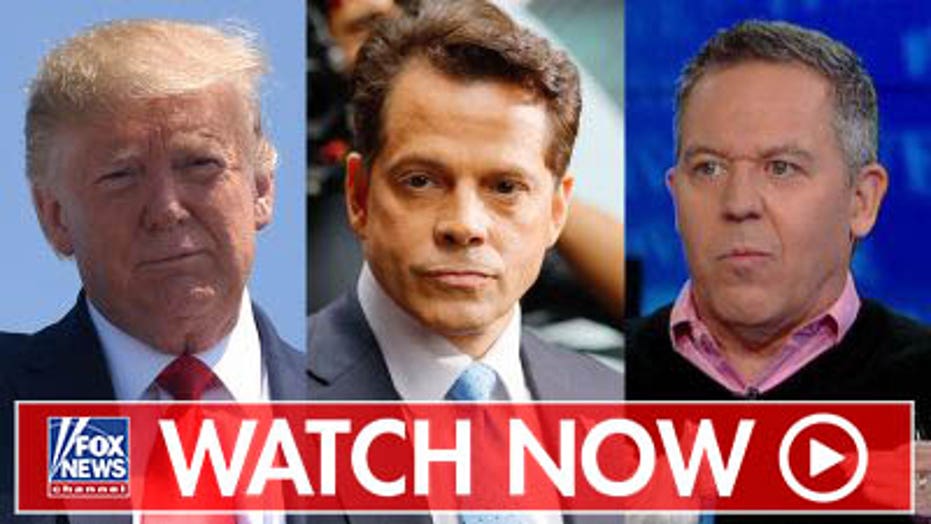 President Trump's feud with Anthony Scaramucci is the latest example of the commander-in-chief's commitment to winning at all costs, according to Greg Gutfeld.

"Donald Trump is like the Al Davis of presidents," Gutfeld said Monday on "The Five," referring to the iconic longtime principal owner of the Oakland Raiders. "He had a singular motto, which was 'Just win, baby' -- he didn't care how. He attracted rough, scary and weird people -- that was the entire Oakland Raiders." 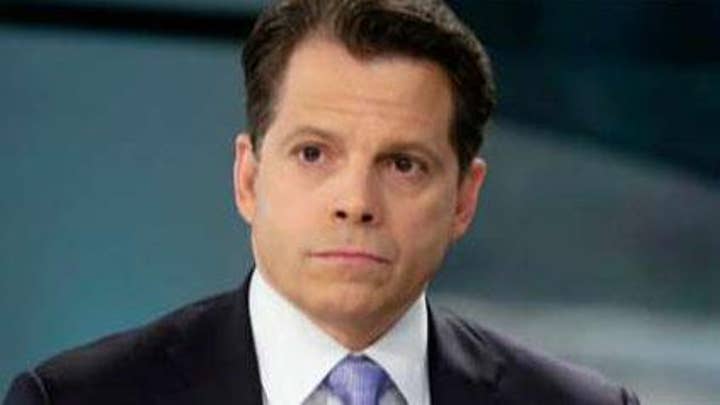 Davis served as head coach-general manager of the Raiders in the 1960s and later was GM and principal owner until his death in 2011.

Of the comparison between Davis and Trump, the "Greg Gutfeld Show" host said he saw a similarity between the Raiders' choice of players and the individuals hired by the White House.

"You also get these weird third-stringers," he added, naming Scaramucci and former White House aide Omarosa Manigault-Newman -- who, post-termination, attacked Trump in a "tell-all" book.

"They get in under the guise of loyalty and then when it doesn't work out, they turn on you... He's like Omarosa."

Earlier Monday, Scaramucci told CNN the president has a "nihilistic way to his personality."

"I think you have to consider a change at the top of the ticket when someone is acting like this," he told anchor John Berman.

After the televised remarks, Trump fired back on Twitter, claiming Scaramucci, who briefly served as White House director of communications in 2017, was upset at not being rehired.

"Scaramucci, who like so many others had nothing to do with my Election victory, is only upset that I didn’t want him back in the Administration (where he desperately wanted to be)," Trump wrote.

"Also, I seldom had time to return his many calls to me. He just wanted to be on TV!"