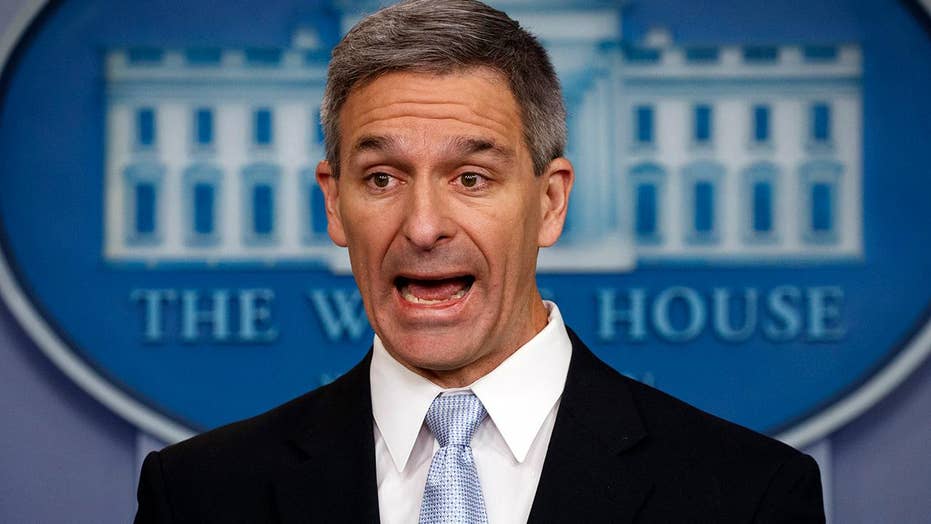 The acting director of the Citizenship and Immigration Service office, Ken Cuccinelli, fielded question during Monday's White House press briefing regarding new immigration regulations. One of the more pointed questions: Should the plaque on the Statue of Liberty be removed?

Cuccinelli outlined the new "public charge" rule that allows the federal government to take into account income and education while reviewing a potential immigrant's request for a visa or green card. Officials say this will ensure that those who are granted access to the U.S. can be financially self-sufficient taxpayers who aren't in need of federal entitlements.

CBS Radio’s Steven Portnoy asked if the new rule comes into conflict with the Statue of Liberty's embrace of the downtrodden. He asked if the plaque should be removed.

“As long as the public charge has been in effect since the late 1800s, there’s also been, almost as long, the words at the base of the Statue of Liberty that read, ‘Give us your tired, your poor…’ You’re implementing a public charge rule for the first time," Portnoy said. "Is that sentiment ... still operative in the United States ... or should the plaque come down off the statue?”

Cucinelli said there are no plans to remove the famous plaque and cheered America's track record as having a wide embrace.

"Well I'm certainly not prepared to take anything down off the Statue of Liberty," he replied. "We have a long history of being one of the most welcoming nations in the world, on a lot of bases. Whether you be an asylee, whether you be coming here to join your family, or emigrating yourself ... I do not think, by any means, we're ready to take anything off the Statue of Liberty." 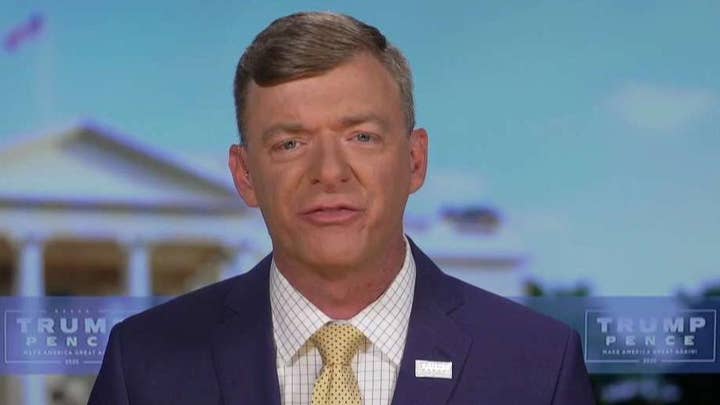