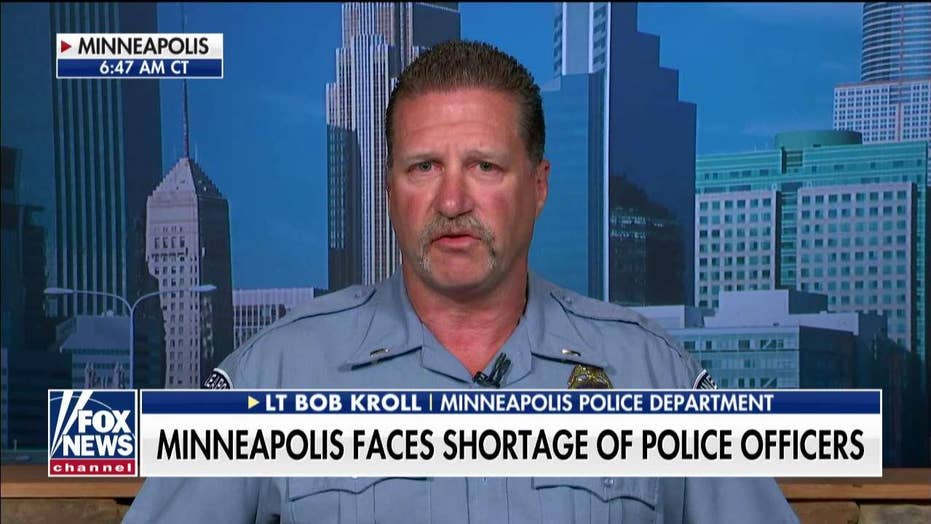 Following a violent crime spree in Minneapolis, Lt. Bob Kroll blamed the city's&nbsp;"ultra-left agenda" for emboldening criminals, and claimed the city council refuses to provide them with the&nbsp;extra police they need to stay safe.&nbsp;

Following a violent crime spree in Minneapolis, Lt. Bob Kroll blamed the city's "ultra-left agenda" for emboldening criminals and claimed the city council refuses to provide them with the extra police they need to keep the community safe.

"The city council... ran on an anti-police agenda and they all made it. It's ultra-left. It's been [an] extreme Democrat-controlled council," he said on "Fox & Friends" Thursday. "It's been that way for 22 years. And [the mayor] didn't think he could get a larger number [of cops] through."

"It's an ultra-left agenda that the police are the problem," Kroll added. "[They say] it's a racially biased criminal justice system here, and we need to de-police. That's the overtone of our council."

The crime spree included savage mob-style beatings that were caught on camera, as victims tried to defend themselves from being robbed.

Kroll said Mayor Jacob Frey only suggested bringing in 14 additional officers after 400 were requested and defended the city's police chief, whose plan was rejected by local lawmakers.

MINNEAPOLIS ROBBERIES 'UNACCEPTABLE,' POLICE CHEIF SAYS: 'HAS TO BE CONSEQUENCES'

"The chief, who they unanimously appointed to this position, laid out a well-made plan to increase our department to the size that it should be to perform our core services and provide public safety," he said earlier in the interview. "None of them want to go forward. They think that they know policing better than the person that they've put in charge of the police department." 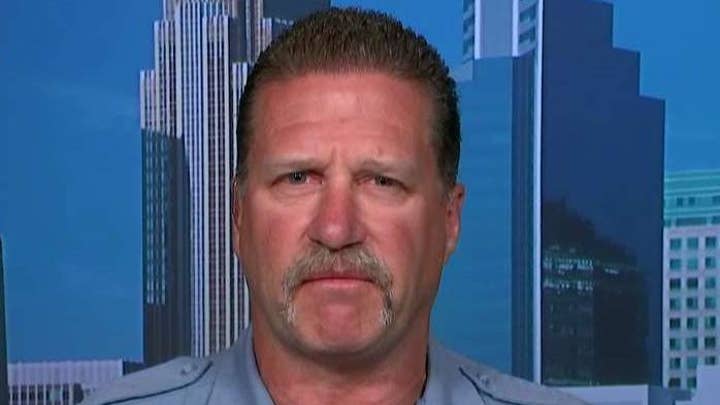 Kroll said criminals are thriving on the indulgence of far-left lawmakers and constantly game the system to escape justice.

"They seem to take joy in beating these people and they do it because they don't fear any reprisal," he said. "They're not going to get prosecuted. They're going to get the big three and that's probation, restitution, and treatment."

One of the victims, Brendan O’Brien, 24, spoke to Fox News about his assault and said he was out celebrating his birthday when he was surrounded by a mob of criminals, and savagely beaten until he passed out. 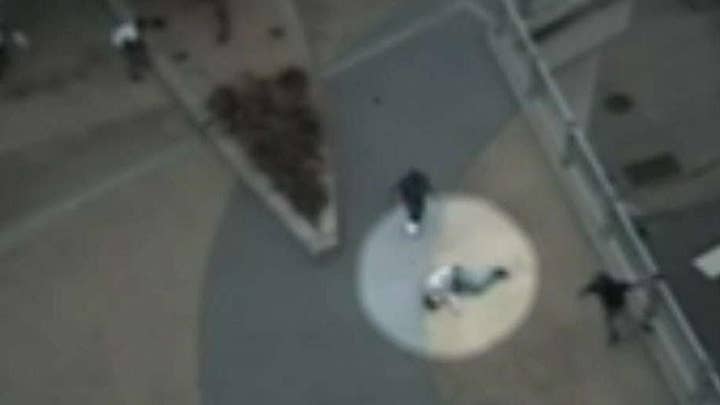 “I didn't realize how hard I'd been kicked in the face. It was much more brutal than I thought it was going to be," O’Brien told Fox News. "I assumed that they hit me a couple of times and I gave up and they went on their way but I was knocked unconscious."

O’Brien said he suffered a concussion along with several other injuries, causing increased memory issues, insomnia, and anxiety.