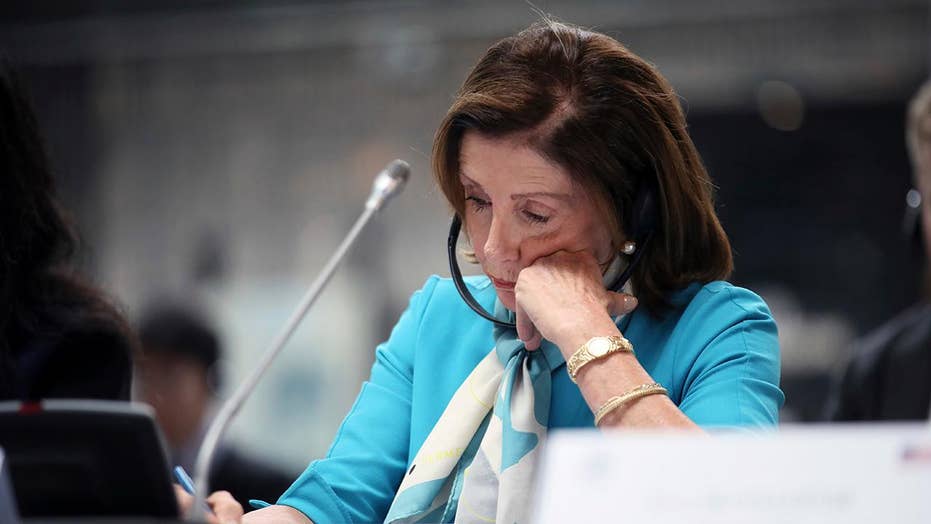 Pelosi appeared on CNBC's "Mad Money" Tuesday and was asked by host Jim Cramer what direction the party should take with regard to spending and health care.

“We think the right path is the Affordable Care Act," Pelosi replied. "And that is a path to healthcare for all Americans." 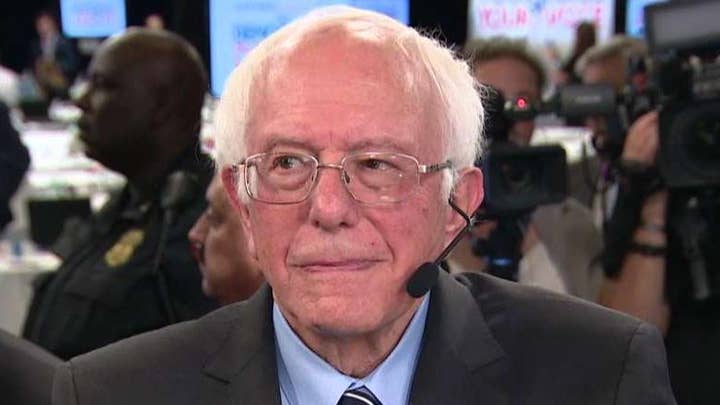 Pelosi said Democrats can focus on more expansive government options after they win back the White House and control of Congress but should temper their expectations in the meantime.

"I always say to people, when we win we can put everything on the table and see what it means in terms of benefits for the consumer, cost to them, and costs to business, to corporate America, which is paying a lot of their price, as well as cost to the federal government and local government," she said.

Pelosi also warned against more radical health care proposals and cautioned her fellow Democrats about how divisive the debate would become if those policy options were actually pushed forward.

"I believe that the path... to healthcare for all is a path that is following the lead of the Affordable Care Act," she added.

"That I think, is the path we should go on. I think that what is being put forth -- I said if that's what you believe, God bless you. But know what it entails, and what that debate would be like."