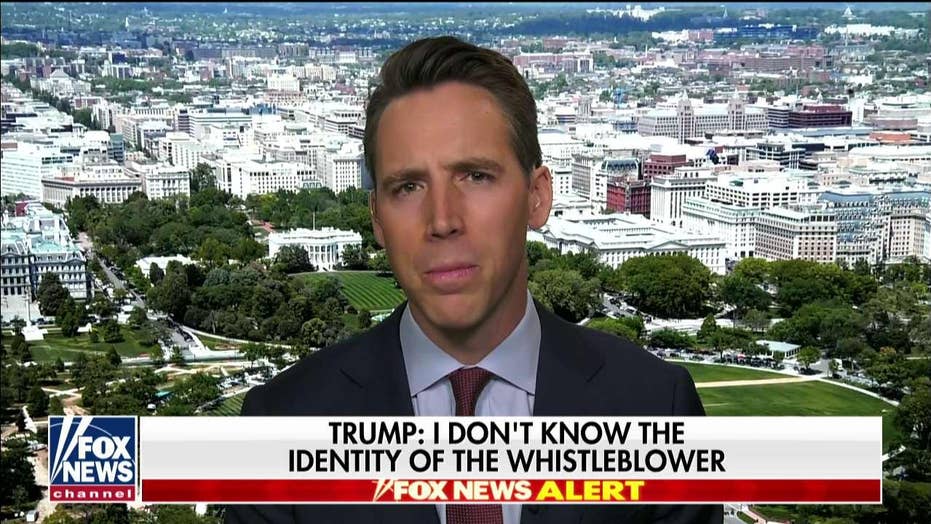 Sen. Hawley: Zuckerberg was 'stunned' when I called for third-party audit of Facebook on alleged bias

“I told Zuckerberg that if he wants to get serious about censorship and proving that Facebook isn’t biased, he ought to submit to an independent third-party audit,” Hawley told “America’s Newsroom.”

“Open Facebook’s books up, open their employees to interviews."

The embattled tech executive discussed the issue during a meeting on Thursday with Hawley, a frequent critic of Big Tech, on a host of topics, including privacy and allegations of anti-conservative discrimination. 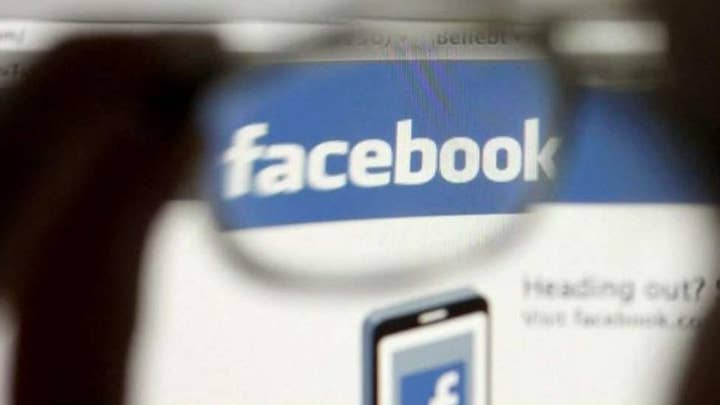 Hawley also challenged Zuckerberg to sell off Instagram and WhatsApp, which the company owns, and submit to an independent, third-party audit on censorship. Zuckerberg declined on both counts.

"I think he was stunned and secondly, he said well we're just not gonna do that. Until Facebook shows that it’s willing to take real action, then it’s just talking," he said.

The tech mogul's visit to Washington, D.C., came as Facebook faces an antitrust probe being led by state attorneys general, and a separate antitrust investigation by the Federal Trade Commission. 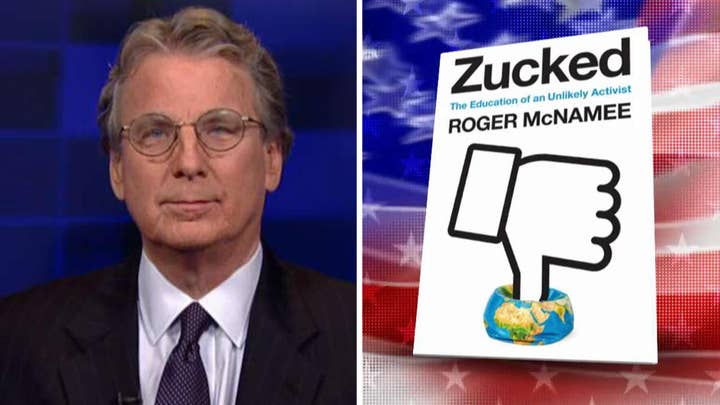 Last month, Live Action was told by Facebook that its fact-checkers had marked two videos containing the statement "abortion is never medically necessary" as false.

The tech giant also said that Live Action, its links and Rose's page would now have reduced distribution and other restrictions because of repeatedly sharing false news.