Facebook's antitrust battle will likely wrap up prior to the 2020 election, according to statements by the Federal Trade Commission Chairman Joe Simons.

Simons said he sees the upcoming election as a significant deadline for his agency's probe into potential anti-competitive behavior by the social network, The Financial Times reported.

“Any significant case that I’m trying to emphasize,” Simons said, “I would want to be out before the election.”

Facebook has been making moves to further integrate the services of Messenger, Instagram and WhatsApp, which the FTC chief said would make a traditional antitrust breakup a bigger challenge. 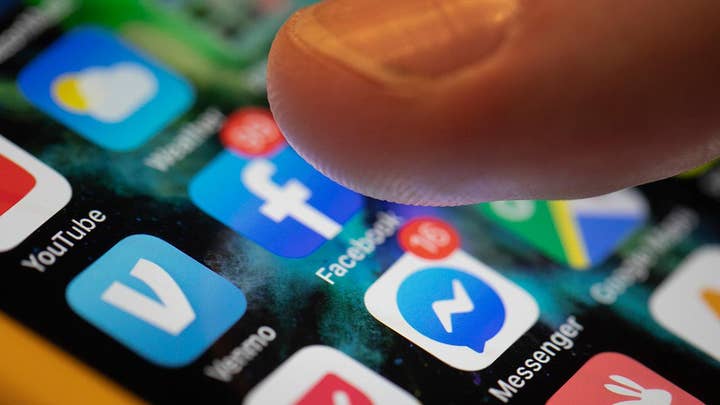 “If they’re maintaining separate business structures and infrastructure, it’s much easier to have a divestiture in that circumstance than in where they’re completely enmeshed and all the eggs are scrambled,” Simons told FT.

“On the other hand, you might have a situation where you have additional evidence that the company was engaged in a program to basically snuff out its competitors through a process of acquisition,” he explained.

Facebook confirmed during a July earnings call that it was being investigated for possible antitrust violations.

The Menlo Park, Calif. company has faced a growing backlash over its dominance of social media, its content policing and the proliferation of hate speech and disinformation.