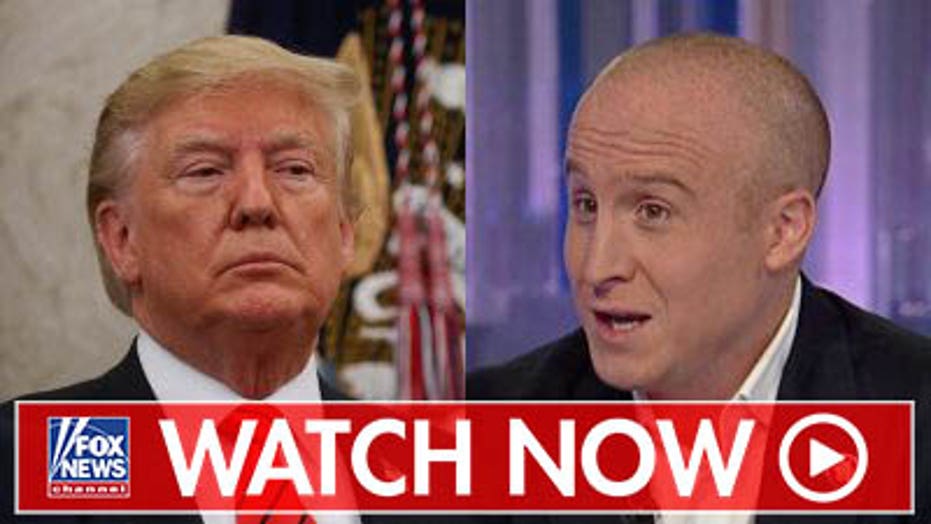 A Democratic lawmaker in a district President Trump won handily in 2016 laid out why he supports his party's impeachment inquiry -- while still being critical of hyper-partisanship on the issue.

Rep. Max Rose, D-N.Y., told Neil Cavuto Thursday on "Your World" the House inquiry is warranted, but those lawmakers digging in their heels on both sides of the aisle are acting irresponsibly.

"Quite frankly the Democrats who are saying 'impeach him right away' -- who quite frankly were supportive of impeachment even before they got sworn in -- they're just as wrong as Republicans who ignore and dismiss anything this president does because he is a Republican," he said.

"At this stage, I certainly believe -- especially as a consequence of the pure, unadulterated deflections and obstruction practiced by this administration, that an impeachment inquiry is appropriate." 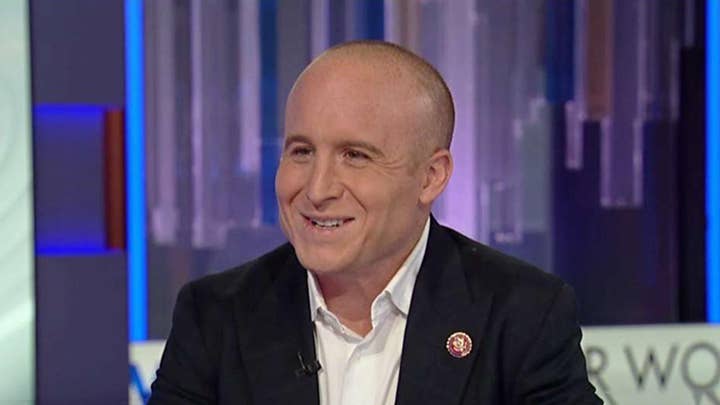 Rose, who flipped New York City's last remaining Republican-held district in 2018, said his constituents therefore have mixed feelings on his decision to support the inquiry.

But, he pointed to his accomplishments in office as evidence he is supporting the investigation in a level-headed fashion. He said that, since taking office this year, he has worked to get a seawall installed off Staten Island and has fought the fentanyl epidemic in his district.

Rose told Cavuto that even though he supports his caucus' investigation, lawmakers must remain committed to working on other issues to the benefit of the American people.

"I also pledged that we will not let this completely captivate our agenda," the Afghanistan war veteran and Purple Heart recipient said.

However, he pointedly responded to Trump's critiques of him, calling one a "lame video" claiming he is a partisan Democrat.

"I have very little allegiance to the Democratic Party."