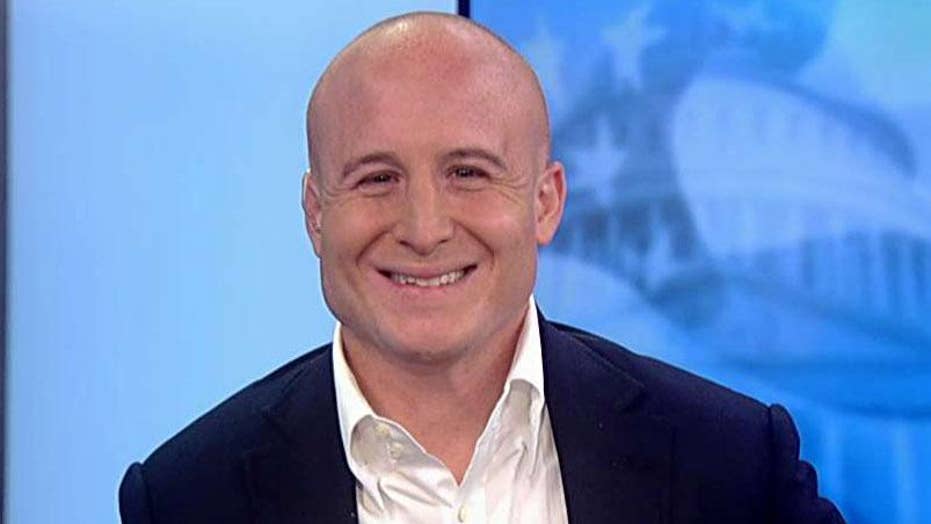 "It's time that we show these Chinese pharmaceutical companies -- that are making a profit off of killing Americans -- that there are significant consequences to that," Rose said during "Your World" on Saturday.

Rose, co-sponsor of the Fentanyl Sanctions Act, also praised President Trump's focus on the issue and claimed the United States had "zero doubt" that China was behind fentanyl trafficking.

"90 percent of the fentanyl coming into the country right now -- fentanyl that's killing our kids across the country -- is coming directly from China," he told Fox News host Neil Cavuto.

FREE BEACON EDITOR IN CHIEF: TRUMP IS ASKING CHINA TO 'PAY A PRICE' IT CAN'T AFFORD

He added that while the rest comes from Mexico, the original source is China. "We have got to put sanctions on these Chinese pharmaceutical companies that are still willingly shipping fentanyl onto our shores," he said -- adding that he didn't believe China's word that it was trying to combat the trafficking.

Rose called for an on-site lab at John F. Kennedy airport in New York so that personnel could more easily screen for fentanyl.

Rose's comments came amid an ongoing opioid epidemic that the president sought to address partially through trade with China. Earlier in August, Trump specifically ordered all carriers -- like Fed Ex and UPS -- to search for and refuse fentanyl deliveries from China.

"Fentanyl kills 100,000 Americans a year," Trump tweeted. "President Xi said this would stop - it didn’t. Our Economy, because of our gains in the last 2 1/2 years, is MUCH larger than that of China. We will keep it that way!"