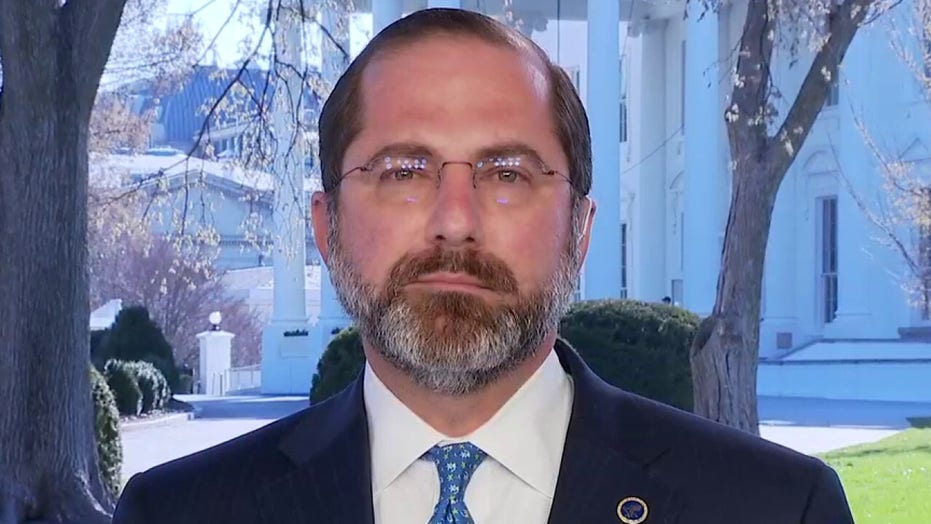 Health and Human Services Secretary Alex Azar, who has been appointed by President Trump to lead a coronavirus task force, said on “America’s Newsroom” on Monday that the Trump administration is “taking very aggressive steps to protect America” from the novel coronavirus.

When host Sandra Smith noted that there has been criticism of the federal effort to contain the virus and asked Azar if he feels like his department and the federal government have their arms around the crisis, he said, “We've been on this from day one when we first got word from the China CDC [Centers for Disease Control and Prevention] about this and have been working aggressively to prepare this country for what we see as a very serious public health threat.

“We’ll take all actions necessary to protect the American people, working with our state and local partners,” he continued. “We have gotten a diagnostic out there. That diagnostic is in the field. It’s available for our public health labs, our labs, our hospitals … over a million shipped over the weekend. We now have 2.1 million available for use in the United States, so testing is fully available to our providers.”

He then talked about the fact that there has been “rapid work on a vaccine that should go into clinical trials very soon.” 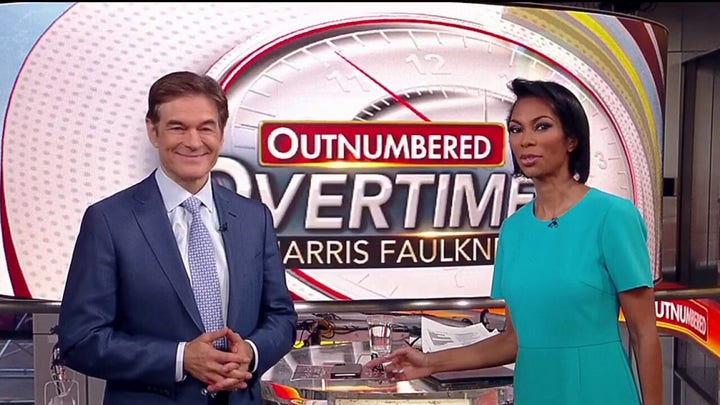 Smith then pointed out Tuesday’s significant market selloff due in part to coronavirus fears and asked Azar if the administration feels like it has put out a confident message, one easily understood by the American public, to limit fears.

In response, Azar said, “President Trump has delivered a historically strong economy, whether it's unemployment numbers or on productivity and he’s going to keep doing that, but his number one concern across the whole of government along with Vice President Pence is leading the public health preparedness and response effort here.

“Our economic team will work on economic aspects of this and President Trump having delivered the best economy in modern history has the tools and knows the tools to keep this economy going, but his first focus is public health,” he continued.

Azar also responded to New York Governor Andrew Cuomo’s comment on “Sunday Morning Futures” the day before ,where he told host Maria Bartiromo, “Testing is limited and this is, I think, one of the main issues we have both in reality and in perception.

“When you wonder why people are so anxious and the fear, it’s because the information they're getting tends to change and they are getting mixed messages,” the New York governor continued.

Azar responded by saying he was "disturbed" to hear Cuomo's comment, since the governor has been "a really good partner" in handling the outbreak.

"I'm confused by what he’s saying there because New York State and New York City have all the lab tests they've asked for,” Azar said in response. “In fact, we've offered them more and they’ve refused further shipments of lab tests so there’s just no factual basis for what he is saying there, but, he’s been a good partner and we are working really closely with the New York City Public Health Department as well as New York State.” 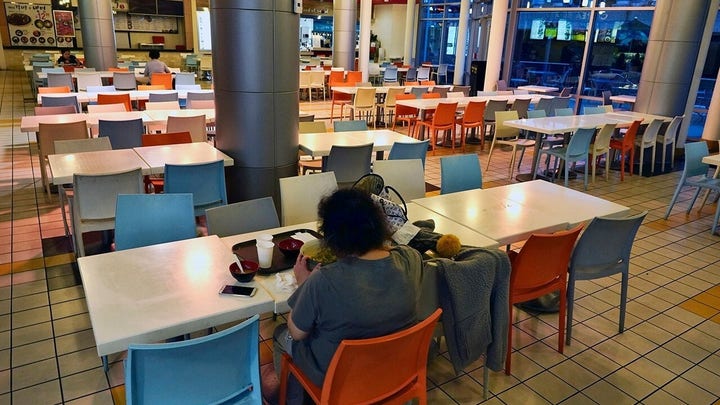 More than 550 cases related to the novel coronavirus have been reported across the United States, according to information gathered by Fox News, including 142 in New York, an increase of 35 percent in 24 hours. At least 21 people have died from the virus.

When Smith asked Azar what is the biggest struggle, he said, “Our biggest challenge right now is to ensure that we contain further spread into the United States and that we work with our state and local partners to mitigate spread in areas where we’ve had community spreading.