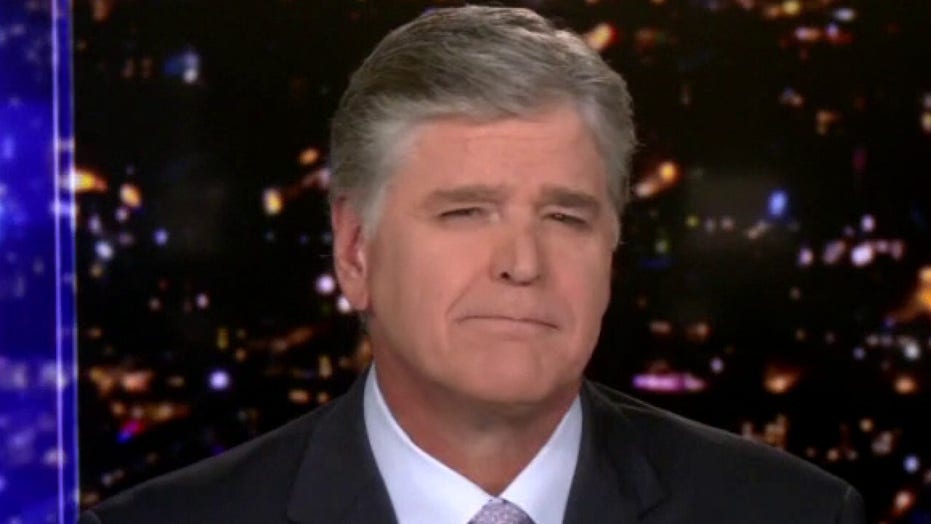 Sean Hannity opened Monday's edition of "Hannity" by asserting that U.S. cities are rapidly deteriorating and their Democratic leaders are clueless about how to fix it.

"Crime is spiraling out of control," the "Hannity" host said. "Violent crime is up by 30 percent in the past three years.

"But that didn't stop the Democratic mayor of Seattle, Jenny Durkan, from, well, ceding six city blocks [in] the main part of Seattle to literally a collection of anarchists, radicals, socialists and other so-called protesters," he went on. "She let them take over parts of an entire city, including a police precinct."

Just before Hannity went on the air Monday, Durkan announced that Seattle authorities will move to end the police-free zone known as the "Capitol Hill Organized Protest," or "CHOP," after two weekend shootings which left a 19-year-old man dead and two others wounded. 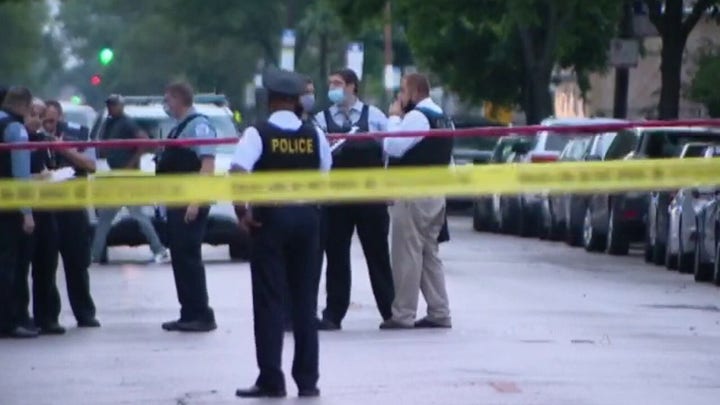 "Mayor Durkan, your wind-down is [too little, too late] and we are going to see the same thing in nearly every major liberal city," Hannity warned. "We must, for the safety and security of all Americans, restore law and restore order.

"We told you on this show this is not going to end well," he went on. "We have been warning all along. We must protect every American. We have got to have law and order. We got to stop the assault on police."

Hannity pointed to a troubling Father's Day weekend in Chicago that saw 104 people shot, 14 of them fatally, according to Fox 32. Those killed included a 3-year-old and a 13-year-old girl.

"That [city's] been ruled by Democratic mayors since [1931]," he said. "Want to know why it's a mess? There you go. The city government's soft-on-crime approach has led to a seemingly never-ending wave of violence.

"America is and has been great for a reason," the host concluded. "Not perfect, great. It's built on principles; freedom, rugged individualism, self-sufficiency. Democrats, they now want to fundamentally rip out those core principles."