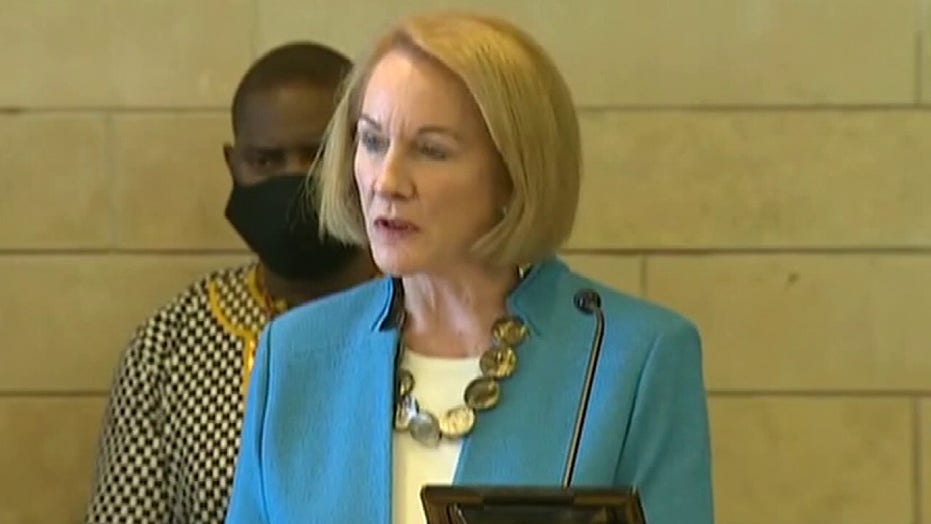 Mayor Jenny Durkan announces plan to send police back in to the 'CHOP' protest zone to reclaim the East Precinct building.

Seattle will move to end the police-free zone known as the "Capitol Hill Organized Protest," or "CHOP," after two recent shootings, one of which was deadly, Mayor Jenny Durkan announced Monday -- signaling that a stunning chapter in the city's history could be drawing to a close.

The mayor said the violence was distracting from changes sought by thousands of peaceful protesters seeking to address racial inequity and police brutality. Activists set up "CHOP" in the city's Capitol Hill neighborhood about two weeks ago, barricading off the area after police evacuated a ransacked precinct building there.

"The cumulative impacts of the gatherings and protests and the nighttime atmosphere and violence has led to increasingly difficult circumstances for our businesses and residents," Durkan said at a news conference. "The impacts have increased and the safety has decreased."

City leaders have faced mounting criticism -- including from President Trump -- over the protest zone amid reports of violence inside the area and how police can respond to such incidents. Police had not been able to go inside the zone. The dismantling of the CHOP followed the death of a 19-year-old man in a Saturday shooting in which another person was injured.

On Sunday, a 17-year-old was shot in the arm on the edge of the area.

Demonstrators inside CHOP have been mostly peaceful -- handing out free food and playing music -- but a more dangerous atmosphere has become evident at night. Residents and business owners have voiced concerns over safety and access for emergency first responders.

Volunteer medics inside the zone brought the victims of Saturday's shooting to the hospital rather than wait for the police and fire departments, who were preparing to respond before entering. 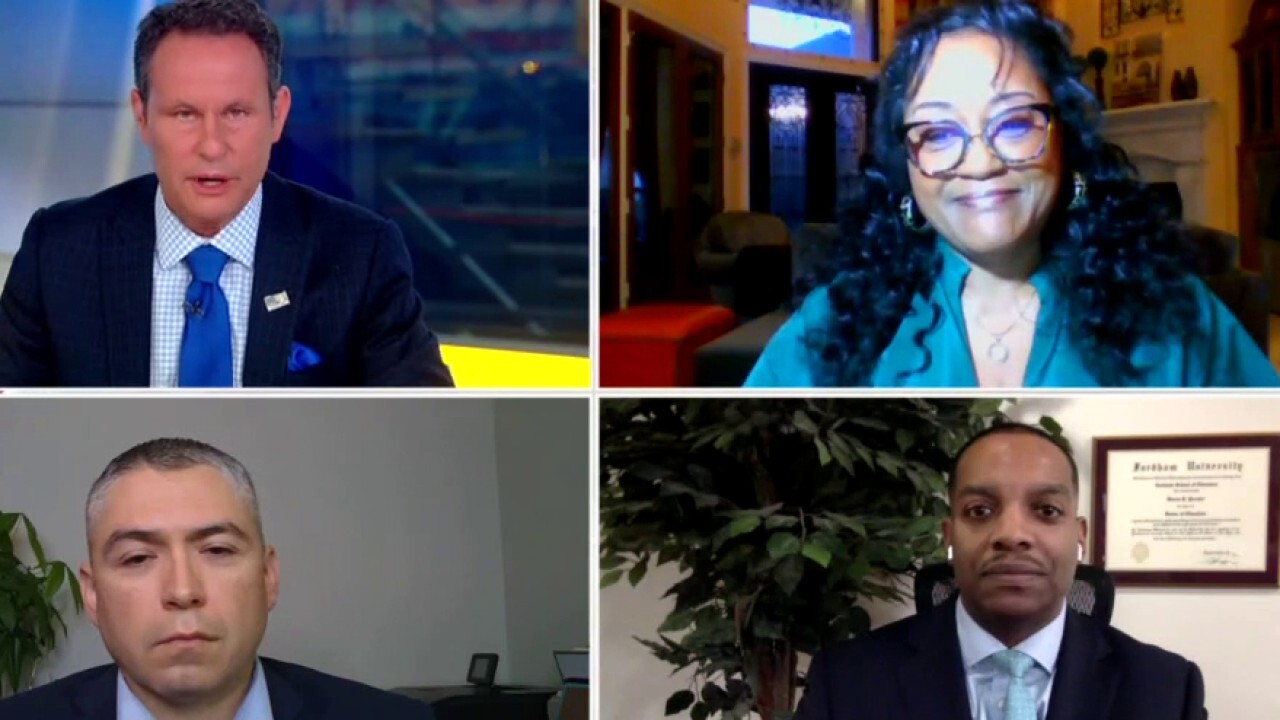 The protesters have issued a list of demands including calls to defund the police and for leaders to address other social-justice causes.

Trump frequently has lashed out at Durkan and Washington Gov. Jay Inslee, both Democrats, over CHOP's existence, saying the zone is being run by "anarchists."

On Monday, some CHOP members called for changes to the zone over the violence. In an open letter addressed to organizers, a group of 25 activists and volunteers asked leaders to set up a safe use area on the outskirts of the zone, create different signage encouraging intoxicated persons to stay away and implement a curfew to prevent destructive behavior at night.

"We would like to acknowledge that no organizations, protests, or revolutions are perfect," the group wrote. "We must all be willing to collectively learn and react quickly to mistakes made within our movement. We do not want to see what was started with the intention of lifting the BLM message destroyed before us all."

Andre Taylor, who founded the anti-police-shooting organization Not This Time!, said Monday he's told CHOP leaders the violence would prompt the city to take back control of the area.

"If I put myself in the mayor's position, I have to act when violence is around," he said.