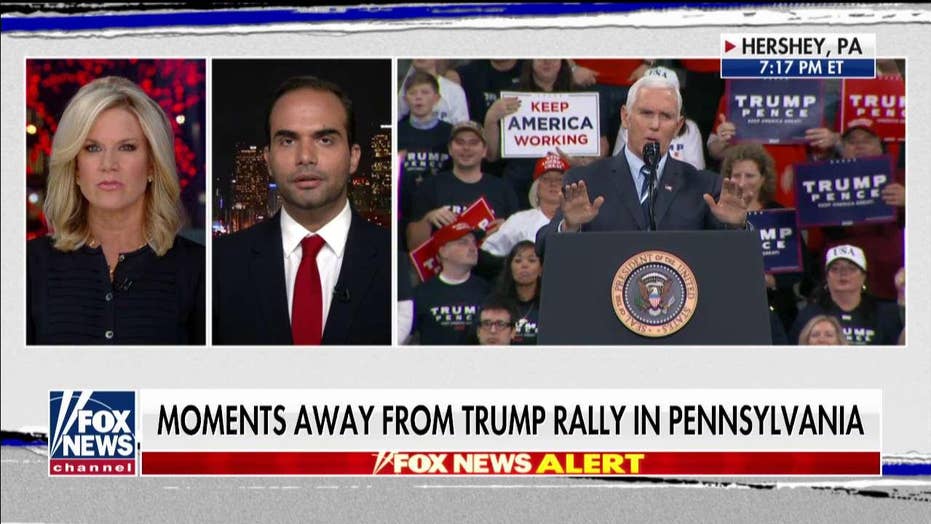 Papadopoulos made the comment on “The Story” on Tuesday night, one day after the Justice Department Inspector General Michael E. Horowitz released the highly anticipated findings from his nearly two-year review concerning the origins of the Russia investigation and the issuance of Foreign Intelligence Surveillance Act (FISA) warrants for a Trump campaign official.

According to the 476-page report, investigators found no intentional misconduct or political bias surrounding the launch of the Trump-Russia investigation or the efforts to seek the controversial FISA warrant to monitor former Trump campaign adviser Carter Page in the early stages of that probe. 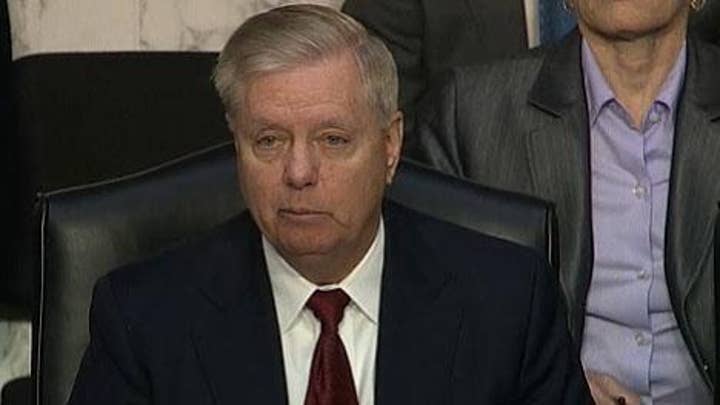 “You had electronic surveillance, wiretaps, human sources, informants, foreign governments, leveraged to spy on the campaign. FISA warrants issued on members of this campaign, a warrant that is usually designed for terrorists and we were still able to overcome this and win. It’s incredible,” Papadopoulos told MacCallum.

Despite the inspector general’s finding that there was no evidence of political bias or improper motivation, Horowitz’s report revealed there were at least 17 "significant inaccuracies and omissions" in the Page FISA applications.

Papadopoulos – who pleaded guilty to lying to the FBI in 2017 and served 12 days in jail – said he was surprised that, according to the report, the FBI stated he had interactions with intelligence officials before and after he was brought on to the Trump campaign.

“It surprised me that my name was mentioned over 350 times in a report that had to do with Russian government interference,” Papadopoulos said on Tuesday. “I have never traveled to Russia and I never met a Russian official in my life so the whole thing is incredibly bizarre.”

He went on to say, “If they were looking into me before I joined the Trump campaign that means they were targeting the Ben Carson campaign because I initially was on that campaign, so the story I think is just beginning.” 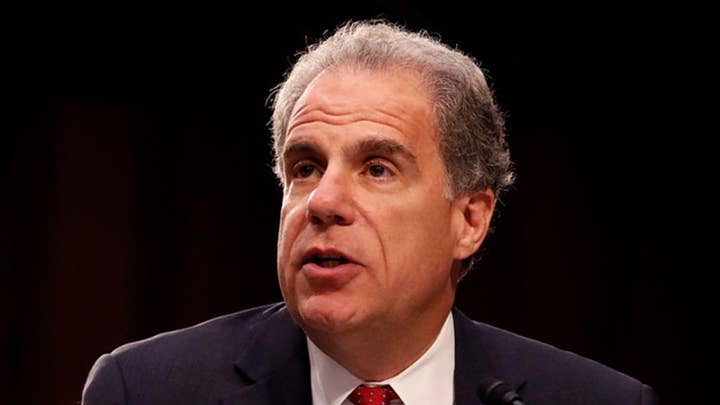 Papadopoulos said he thinks the IG report is a prelude to U.S. Attorney John Durham’s investigation. Durham is conducting a wide-ranging investigation of the origins of the Trump-Russia probe. Durham released a rare statement on Monday saying he disagrees with conclusions of the so-called FISA report that the probe's launch largely complied with the Department of Justice and FBI policies.

“Durham is actually going to answer all of these outstanding questions that remain,” Papadopoulos told MacCallum.