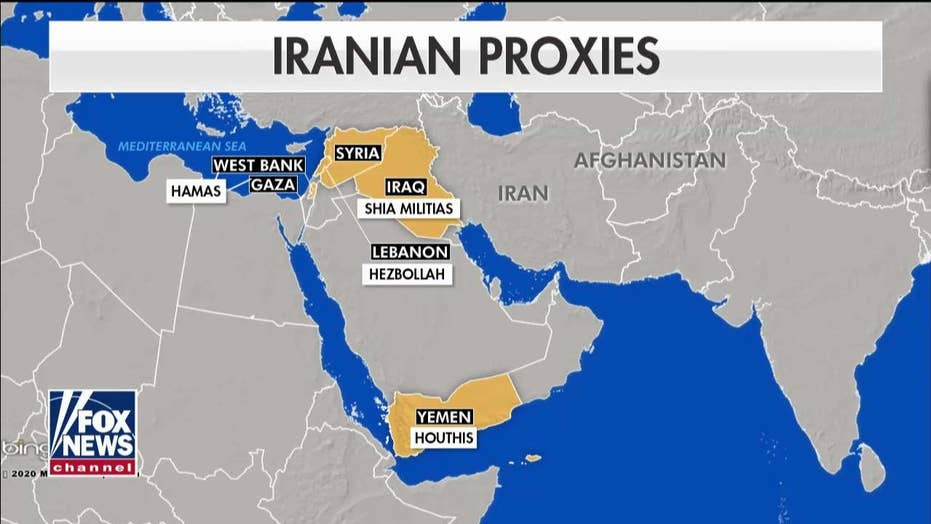 Tenney, appearing on "Cavuto LIVE," noted that over the last two decades Soleimani played a "key role" in expanding the size, influence and capabilities of Iran's proxies throughout the Middle East.

"The largest and most powerful of those proxies is Hezbollah in Lebanon," he told host Neil Cavuto.

Protesters burn a U.S. flag during a demonstration over the U.S. airstrike in Iraq that killed Iranian Revolutionary Guard Gen. Qassem Soleimani, in Tehran, Iran, Jan. 3, 2020. Iran has vowed "harsh retaliation" for the U.S. airstrike near Baghdad's airport that killed Tehran's top general and the architect of its interventions across the Middle East, as tensions soared in the wake of the targeted killing. (AP Photo/Vahid Salemi)

"The Shiite paramilitary group receives $700 million a year in support from Iran, according to the U.S. government, and has grown into a military and political force in Lebanon," he said.

"Iran's Revolutionary Guard has used that group to help train and equip fighters for its other proxies across the region and -- most recently -- Hezbollah has estimated 45,000 fighters played a key role in Syria's civil war by pushing back Western-backed forces trying to remove Bashar al-Assad from power." 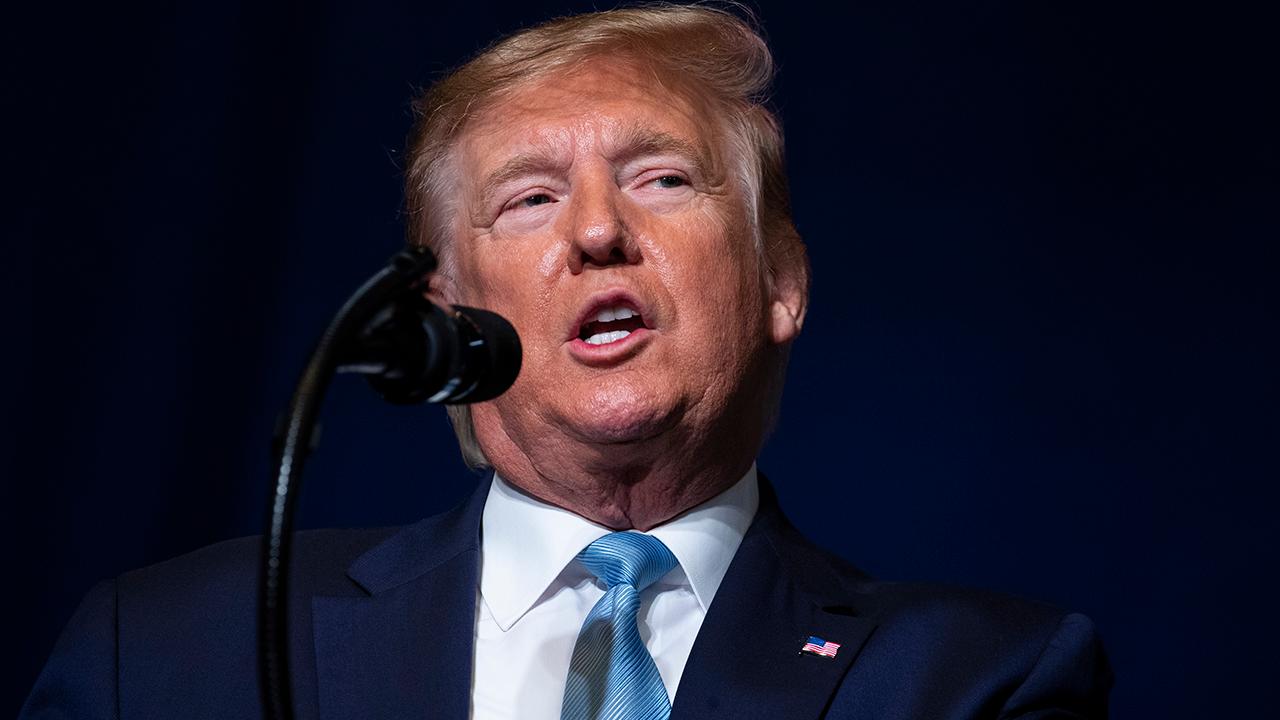 The president further defended the decision, tweeting Friday that "General Qassem Soleimani has killed or badly wounded thousands of Americans over an extended period of time, and was plotting to kill many more ... but got caught!"

Secretary of State Mike Pompeo said the strike sought to curb an “imminent attack” that threatened Americans in the region, including diplomats and troops. He told Fox News on Friday that it was an “intelligence-based assessment.” 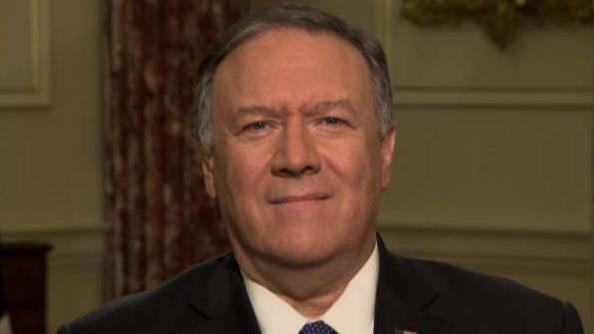 This comes as Iranian leaders threaten retribution: attacks on some 35 “American targets,” including “destroyers and warships” near the Persian Gulf.

Tenney said the Shiia militias in Iraq -- the largest of the Iranian proxies with an estimated 75,000 to 145,000 fighters -- have both significant combat capabilities and growing political strength.

U.S. officials have blamed them for 11 attacks in the last two months, including the missile attacks last week that killed an American contractor in northern Iraq.

"Now Tehran has also spent hundreds of millions of dollars supporting both the Houthi rebels fighting the Saudis in Yemen and the Palestinian militant groups such as Hamas," Tenney said. "These proxies span the Middle East, and they provide Iran with plenty of opportunities to strike either the U.S. or its allies."