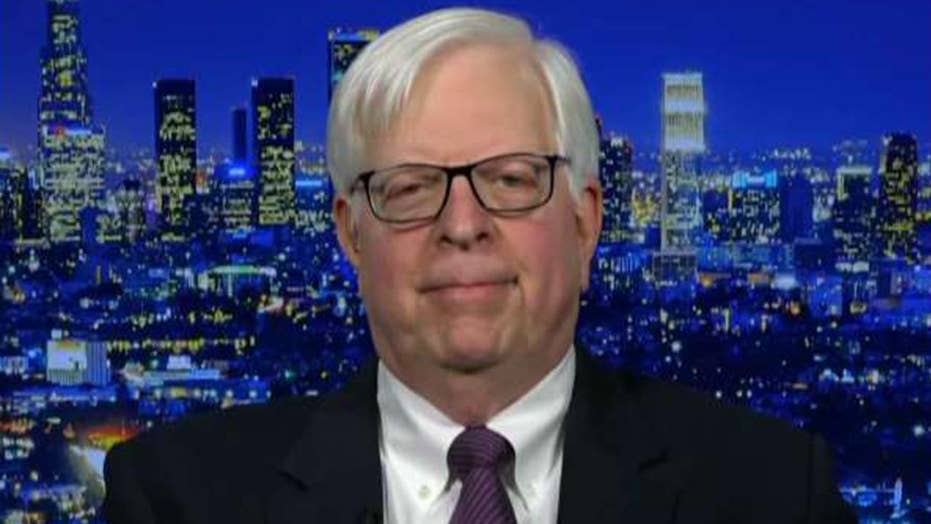 Radio talk show host Dennis Prager speaks out about the importance of free speech amid increased attacks on conservatives.

In partnership with comedian Adam Carolla, Prager's latest endeavor is "No Safe Spaces" — a film examining the erosion of free speech at college campuses and beyond. The documentary, which Prager has called a "wake-up call" to the American people, opened earlier this month to praise by audiences.

Appearing on "The Story" with host Martha MacCallum, Prager said that it is unprecedented in American history that "there is such a large percentage of young people – or, for that matter, old people – who believe the First Amendment needs to be changed."

"And, those are the polls," he added. "About 50 percent of millennials believe the First Amendment should be modified to ban hate speech. But, of course, the whole point of free speech is that what you consider hate speech is irrelevant."

Prager explained that, when he was a kid, "real Nazis" wanted to march in Skokie, Ill., where Holocaust survivors lived, leading to a historic decision in favor of free speech rights. 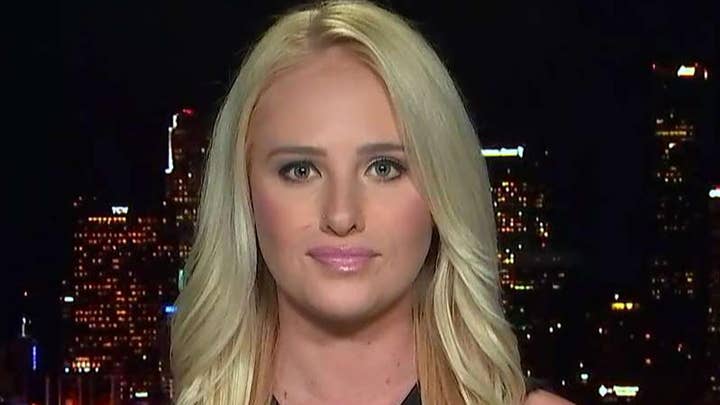 Prager was referring to a 1977 Supreme Court case, sometimes referred to as the Skokie Affair, in which the court determined that strict procedural safeguards must be in place when a lower court intends to enforce a prohibition on speech. The National Socialist Party of America (NSPA) argued that their constitutional rights had been violated after lower courts refused to suspend an injunction restricting free speech.

"That's America. It's changed and that's the first time in American history that this is the case and it started at the university. That's what this film is about," he told MacCallum.

"This emanates from the left — from Lenin to the present-day university, anywhere on earth has never countenanced free speech. It can't deal with free speech," he said.

"Sending your child to college is playing Russian roulette with their values," Prager concluded.