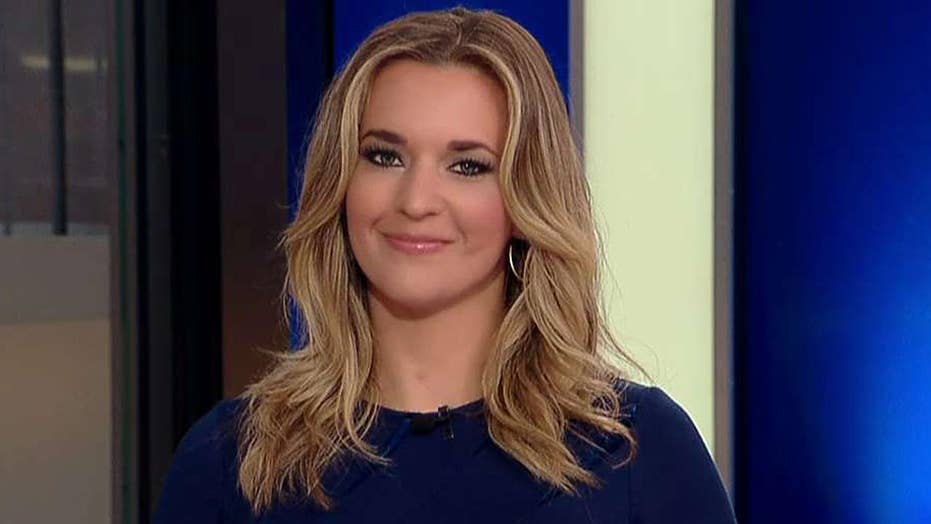 Reps. Omar, Tlaib are barred from the Jewish State after Trump warns 'they hate Israel.' The 'Outnumbered' panel reacts.

Pressley's comments on Twitter came after Israeli deputy foreign minister Tzipi Hotovely stated that the Middle Eastern county "won’t allow those who deny our right to exist in this world to enter Israel. In principle, this is a very justified decision."

President Trump had urged Israel not to admit Omar and Tlaib earlier Thursday, claiming that the lawmakers "hate Israel & all Jewish people." Israeli Prime Minister Benjamin Netanyahu defended his government's decision by arguing that the congresswomen "planned a visit whose sole objective is to strengthen the boycott against us and deny Israel's legitimacy."

But Pressley indicated that Israel's decision flew in the face of democratic norms.

"Any leader committed to advancing democracy would welcome with open arms two democratically elected United States Congresswomen. And every single member of Congress should be calling this out," she tweeted.

In a follow-up tweet, she told her progressive "sisters" that she wouldn't stand for Israel's decision and was blessed to work alongside them.

KEVIN MCCARTHY: 'THE SQUAD' SHOULD HAVE JOINED TRIP TO ISRAEL

"Banning Congresswomen Omar and Tlaib from entering Israel and Palestine is a sign of enormous disrespect to these elected leaders, to the United States Congress, and to the principles of democracy," Sen. Bernie Sanders, I-Vt., tweeted on Thursday.

"This would be a shameful, unprecedented move," Warren said.

Both congresswomen have been criticized for comments deemed anti-Semitic.

Omar, for example, caught flack for tweeting in 2012 that "Israel has hypnotized the world, may Allah awaken the people and help them see the evil doings of Israel." As a member of Congress, Omar infamously suggested that pro-Israel members of Congress are simply motivated by funding from the American Israel Public Affairs Committee (AIPAC)

Tlaib, for her part, was criticized by House Republicans earlier this after she described the "calming feeling" she experienced when thinking about the Holocaust in part because, as she put it, Palestinians helped create "a safe haven for Jews" in the aftermath of the genocide.

House Minority Whip Steve Scalise, R-La., condemned those comments in May, calling on House Speaker Nancy Pelosi, D-Calif., to "take swift action and make it clear that these vile comments have no place in Congress."

Donald Trump Jr., the president's son, previously blasted the two as leaders of the "Hamas Caucus."