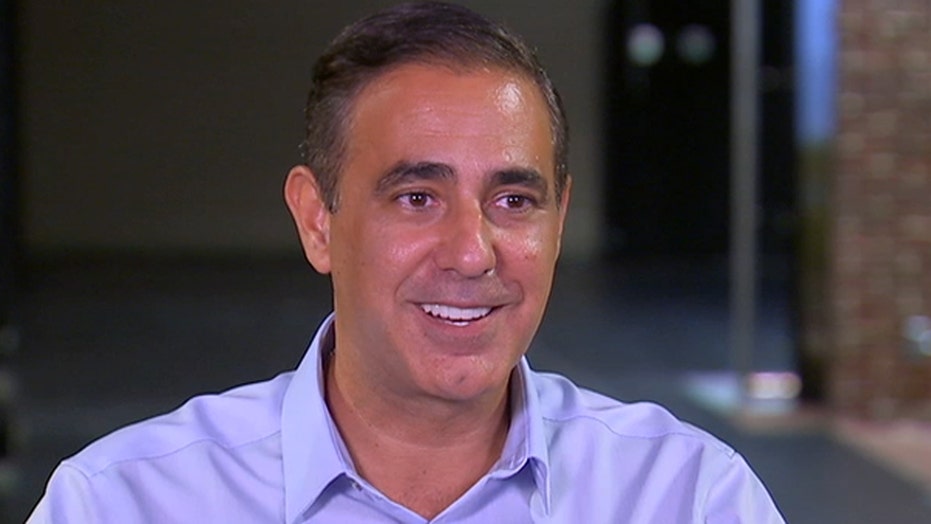 As Hispanic Heritage Month is fast passing us by, one man’s story is both inspirational and a testament to hard work and a belief that no job is too small to grow and learn from.

Ozzie Areu may be the head of Tyler Perry Studios today, but only a few years back he was the first face you’d see when you drove up to the Warner Bros. front gate — he’d be the guy to kindly tell you where to park.

He grew up primarily in Los Angeles in a close knit Cuban-American family. When his father died, his world was shaken.

“It was really rough on our family. That kind of thing rocks your world,” Areu told Fox News Latino.

Areu had always wanted to pursue a career in criminal justice — he’d always wanted to be a homicide detective. He was accepted to the Burbank police department, but due to a fluke in his car insurance he was turned down.

“I was told to come back in six months and try again. I was devastated. It broke my heart. But I thought, 'God has a different plan for me',” Areu said.

It was then that the job working at Warner Bros. came about, first at the front gate, and then on a new show called “Friends.”

He was so well-loved and such a great employee that it didn’t take long for people to take notice. People such as Jennifer Aniston and Brad Pitt – who at the time were a couple.

After five years with Pitt and Aniston, Areu started working with another celeb couple, Ellen Degeneres and her wife Portia de Rossi.

But it was a meeting with Tyler Perry that would dramatically change the course of his life.

“I interviewed with Tyler Perry and he hired me as his executive assistant. I worked with him in that capacity for about year and half, and then one day, out of the blue, [in front of a boardroom full of executives], he promoted me to president of Tyler Perry Studios," Areu told FNL.

Now Areu and his brother Will, oversee all of the content produced at the studio.

In the new, over 300-acre Tyler Perry studios, Areu and his brother also head up a division at 34th Street films, a sister company of Tyler Perry Studios, devoted to developing new talent and working with outside directors.

“The industry is always changing, but the sexy thing is that there are always new ways of doing things. I’ve learned how to be extremely creative and business-savvy, which is one of my keys to my success. It’s the only way to get things done,” Areu says.