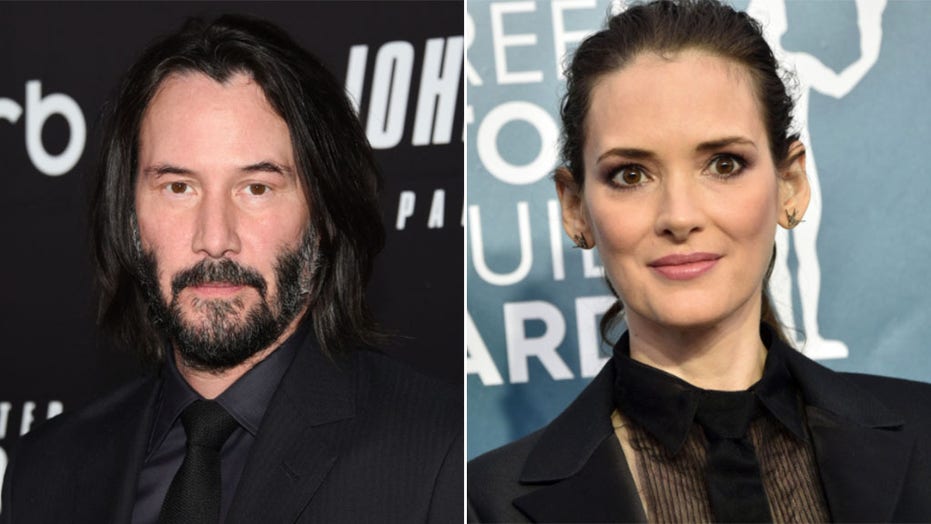 Winona Ryder is recalling a time when Keanu Reeves refused to partake in an alleged request from director Francis Ford Coppola while filming the 1992 movie "Dracula."

Ryder, 48, recently explained to The Sunday Times that, at the time, she was doing a scene in which her character was supposed to be crying.

Per the outlet, Coppola reportedly was off-camera shouting insults, such as "You whore!" -- and according to Ryder, he tried to have her male co-stars do the same in order to get tears from her.

Winona Ryder and Keanu Reeves have had a long friendship.  (AP/Reuters )

"To put it in context I’m supposed to be crying,” Ryder explained to the outlet. “Literally, Richard E. Grant, Anthony Hopkins, Keanu … Francis was trying to get all of them to yell things that would make me cry, but Keanu wouldn’t, Anthony wouldn’t. ... It just didn’t work."

"I was, like, really? It kind of did the opposite," the actress said.

KEANU REEVES REVEALS WHY HE RETURNED TO 'THE MATRIX' FRANCHISE

According to People magazine, Reeves' refusal has since led to a long friendship between the two. Meanwhile, Ryder said that she and the Oscar-winning director are "good now."

In a statement to Fox News on Thursday, Coppola said via his rep: “While I think Winona is a wonderful actor, the incident she described is not how it happened, and shouting or abusing people isn’t something I do as a person or as a filmmaker. In this situation, which I remember clearly, I instructed Gary Oldman—in character as Dracula—to whisper improvised words to her and the other characters, making them as horrific and evil as he could. I don’t know what was said, but improvisation is a common filmmaking practice.”

Following the Gary Oldman-starring flick "Dracula," Ryder and Reeves, 55, have reunited on-screen for 2006's "A Scanner Darkly," 2009's "The Private Lives of Pippa Lee" and "Destination Wedding" in 2018.

Ryder has most recently starred in HBO's mini-series "The Plot Against America" and Netflix's "Stranger Things."