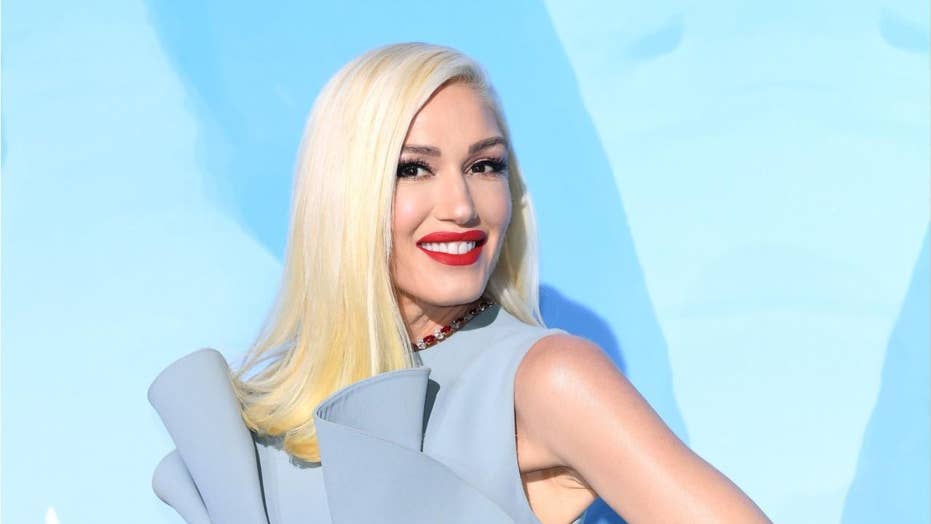 'The Voice' coach Gwen Stefani won't be returning for Season 18

'The Voice' coach Gwen Stefani won't be returning for Season 18. She will be replaced by Nick Jonas.

Gwen Stefani announced she will not be returning as a coach for Season 18 of "The Voice."

The news comes after Nick Jonas was revealed to be a new coach on the singing competition series. He joins Stefani's beau, Blake Shelton, John Legend and Kelly Clarkson.

Instead, Stefani, 50, will focus on the final dates of her "Just a Girl" Las Vegas residency at Planet Hollywood's Zappos Theater in February and May 2020.

"I didn't expect to be doing [the Vegas show] and 'The Voice' at the same time," the singer told Entertainment Tonight. "I just feel like I'm alive in a way I've never been before, because I have to be! Because doing both is a lot."

In addition to her Las Vegas residency, Stefani, who just rang in the big 5-0, has another reason to celebrate.

She and fellow coach Shelton, 43, are reaching a milestone in their relationship: four years of dating.

The couple first met on the set of "The Voice" in 2014 and sparks quickly flew.

BLAKE SHELTON IN NO RUSH TO MARRY GWEN STEFANI, 'CAN'T IMAGINE' WORKING ON 'THE VOICE' WITHOUT ADAM LEVINE

“It’s actually shocking that it has already been that long,” Shelton admitted to People in June. “It’s kind of a blur. It still feels like it’s pretty new to me. I guess it is, relatively. Four years isn’t forever, but man, it seems like it just happened in no time.”