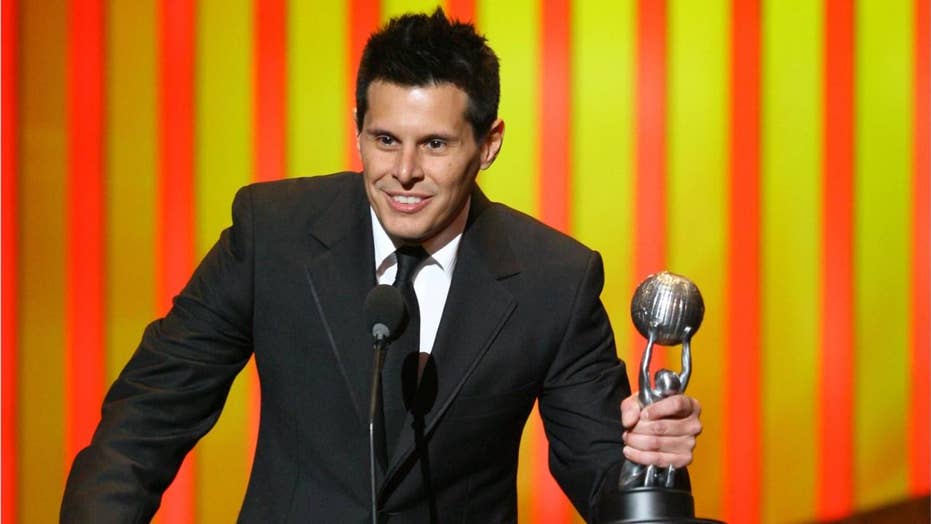 The creator of 'Ugly Betty' Silvio Horta has been found dead, according to reports. The 45-year-old was also known for TV shows ‘The Chronicle’ and ‘Jake 2.0.’

"Ugly Betty" creator Silvio Horta has died by suicide. He was 45.

The Hollywood screenwriter's body was found in a Miami hotel room on Tuesday, the Miami-Dade Police Department confirmed to Fox News.

The Miami-Dade Medical Examiner's Office confirmed to Fox News on Wednesday that an autopsy revealed Horta took his own life with a gun.

Police are still investigating Silvio Horta's death. He was 45. (Getty)

"We determined the cause of death to be gunshot wound of [the] head and suicide was the manner of death," the medical examiner's office stated.

In a statement to Fox News, the creator's mother, Anna, and sister, Hilda, shared he struggled with addiction and depression.

"It is with great sadness that we announce the passing of our dear brother and son, Silvio Horta. Through his friendships, his love and his work in TV and films, Silvio touched the lives of millions. Silvio had an ongoing struggle with addiction and depression, but through it all, he always found a way to turn his struggle into laughter," the relatives said in a joint statement. "He was a kind and beautiful man. He may be gone but his light will shine on."

Horta earned an Emmy nomination for his work on "Ugly Betty," and was also known for the television series "The Chronicle" and "Jake 2.0," as well as the horror film, "Urban Legend."

Ferrera, 35, posted a photo on Instagram of herself and Horta, saying she's "stunned and heartbroken" to hear of Horta's passing.

"I’m stunned and heartbroken to hear the devastating news of Ugly Betty creator, Silvio Horta’s death," she wrote in the caption. "His talent and creativity brought me and so many others such joy & light. I’m thinking of his family and loved ones who must be in so much pain right now- and of the whole Ugly Betty family who feel this loss so deeply."

Williams also said that she was shocked.

"Still in shock after hearing the tragic news of our #uglybetty creator #silviohorta 💔 His creativity and passion will be missed by so many of us that worked with him. May he Rest In Peace," she wrote on Instagram alongside a photo of the two.