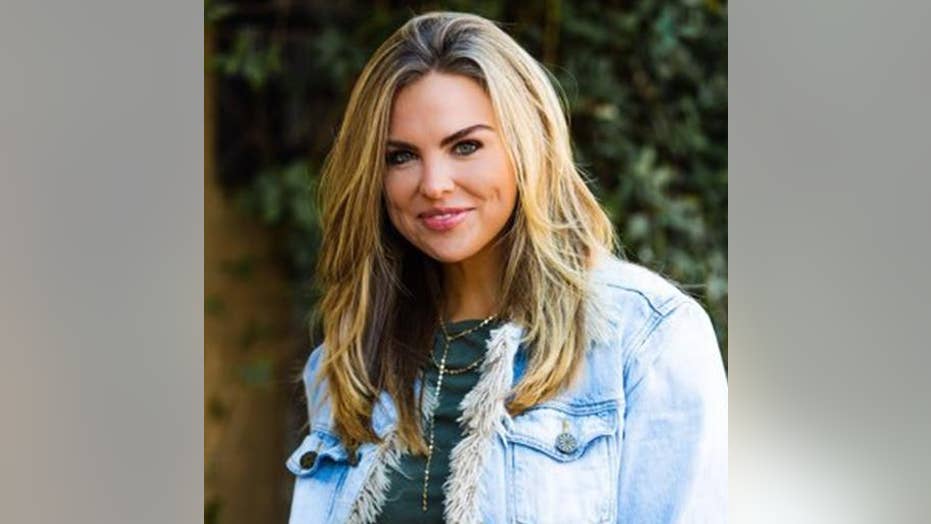 "The Bachelorette" star Hannah Brown broke her silence after Tyler Cameron was spotted on a night out with supermodel Gigi Hadid — a date that may have cost him the role of the next "Bachelor."

“I’m not really sure where things stand with us right now. I’m single. 'Dating' [Tyler] is too strong of a word,” Brown, 24, told People. “I’m figuring it out.”

“We had a great time,” she said of the night she spent with 26-year-old Cameron this weekend. “We talked everything out. It was really important for us to have that time to talk about what we’ve been through together.”

“We both have things that are going on in our lives right now separately,” she added. “I’m keeping my options open.”

She also admitted to Entertainment Tonight that she's not eager to date anyone in general, but won't rule it out.

Tyler Cameron and Hannah Brown recently spent the night together after she turned him down on "The Bachelorette." Days later, he was spotted on a date with supermodel Gigi Hadid at Soho House in New York City. (Getty)

"I am single, and people slide into my DMs if they want to, but I just got out of an engagement and dating 30 men. [Dating] is not really not my sole focus right now," she explained. "I'm working on Hannah and loving Hannah, and so you know, if that means going to have a drink again with somebody else, then I'm all for it."

Brown famously sent Cameron home on "The Bachelorette" and gave her final rose to Jed Wyatt.

After accepting Wyatt's proposal, she dumped the 25-year-old Nashville singer-songwriter upon learning he'd had a girlfriend when he signed up for the show. On the "After the Final Rose" special, Brown asked Cameron out for drinks.

It's good that she's keeping her options open, because E! News reported Monday that Hadid, 24, and Cameron went on another date, this time to Frames bowling alley.

A source told the site that Hadid "is definitely interested in Tyler," adding, "They are both taking things slow but have both made it clear they are interested in each other."

Unfortunately for Cameron, "The Bachelor" may not be interested in him anymore. Host Chris Harrison told People, "Is he out playing the field, is he out having a good time? That doesn't make him a bad guy, but it may not make him the best Bachelor."