"The Bachelorette" star Hannah "Hannah B." Brown stands by her statement that Jesus still loves her despite having sex in a windmill, and she doesn't care much what the rest of the world — especially Luke Parker — thinks about it.

Parker was accused of slut-shaming Brown after she revealed that she slept with fellow "Bachelorette" contestant Peter Weber in a windmill at the fantasy suites. She later went on to say they had actually been intimate four times.

“I believe a lot of the same things Luke does,” Brown, 25, told People in an interview released Thursday. “Physical intimacy is emotionally binding. But there are lots of different sins. And for Luke, [sex] was the thing that made me not worthy to be his wife. And as he continued to talk to me, it just made me more angry. I was not trying to say that it’s okay to live a life of sin and just call out to the name of Jesus,. But I’m a human being and Jesus still loves me.”

She added, “Did I really think that everyone was going to know about my sex life? No. Was it a jab at Luke? Yes. Did I speak in a moment of anger? Yes.”

Meanwhile, Jed Wyatt — who won the season, but lost Brown's heart shortly after the engagement — spoke out about his decision to keep mum about his girlfriend at home.

“I was really overwhelmed with how much I actually did fall in love with [Brown],” the Nashville singer-songwriter admitted on "Good Morning America" on Thursday. “I was fearful to lose her, and I was acting, really, more out of fear than my actual love for her. That’s my mistake, but that’s kind of what happened.”

'THE BACHELORETTE' HANNAH B. SPEAKS OUT ON SHOCKING FINALE DECISION

"The Bachelorette" star Hannah Brown arm wrestles with contestant Jed Wyatt. Wyatt came under fire for allegedly having a girlfriend before leaving Nashville to film the reality series. (Getty / ABC)

Brown dumped Wyatt, 25, by phone over his keeping his relationship with singer-songwriter Haley Stevens a secret when he was competing for Brown's heart.

Wyatt said of the scandal, “We had discussed that situation prior to the article and then we discussed it the day before the article came out. We had touched a lot of bases on it, but still, you know, I was fearful and held out on some of the details that in turn caused us to end.”

Brown told Wyatt on "After the Final Rose" that she wasn't trying to punish him, but hoped he'd learn and grow from the experience, one that she said left her heartbroken at his dishonesty. 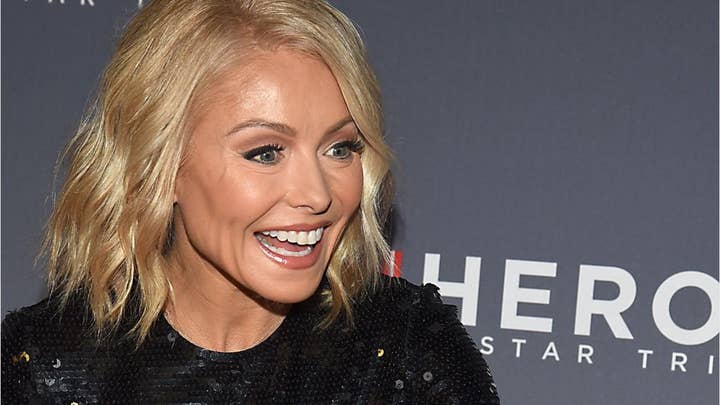 “I knew how sorry I was, I knew how much I loved her and how her happiness was in my best interest," he continued.

"And, you know, it would have been easy to turn away and not even show up to 'After the Final Rose.' I just wanted to be there for her so that she could have her closure and so that, not only in her eyes, but in the eyes of everyone else, let everyone know that I am sorry.”