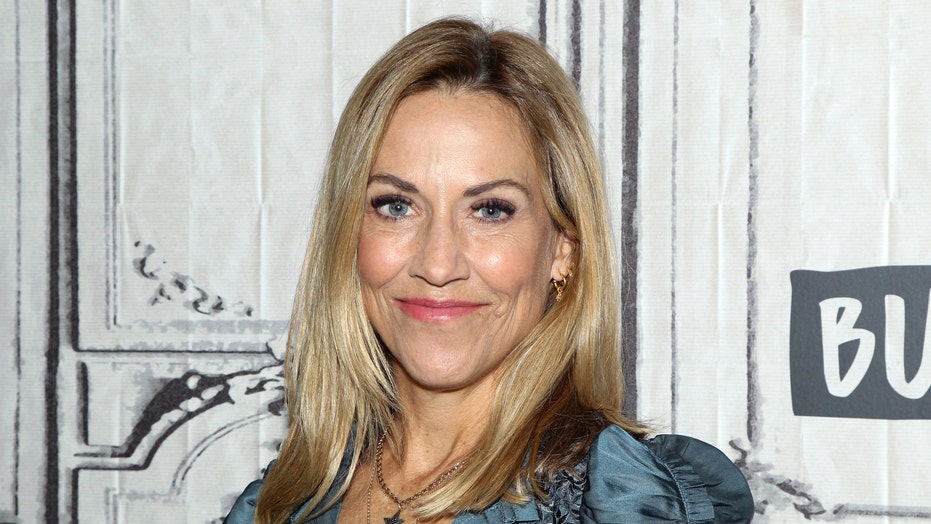 Sheryl Crow spoke out about Walmart's recent gun policy change in an interview on Thursday.

The singer-songwriter admitted she was "happy" to learn that the retail giant will be limiting ammunition sales. In an unusual twist, the shift in policy comes 23 years after Walmart banned her album for a lyric that called out the chain for selling guns in the first place.

“I was so happy to see Walmart take the stance that it did, and how forward-thinking and responsible it was to take that stance and to stop selling guns. And yeah, it makes me sad that that album is 20 years old, but you know, I wouldn’t change it," Crow, 57, explained on AM to DM by BuzzFeed News, while promoting her new album "Threads."

"That [album] being banned at Walmart was really hard because at that time, that’s where people bought physical records, and in my hometown, that was the only place you could buy your record. But I wouldn’t change it, you know I think it’s always good to point out what you see, even if it’s not popular," she added.

In 1996, Walmart banned Crow’s album, "Sheryl Crow," because of her lyric, “Watch out sister / Watch out brother / Watch our children as they kill each other / With a gun they bought at the Walmart discount stores,” from the song “Love Is a Good Thing," which accused the retailer of selling guns to children.

“Selling a record implying behavior that is against all we stand for is something we just could not profit from,” a Walmart spokesperson told The Los Angeles Times at the time.

On Tuesday, Walmart said it will stop selling handgun and short-barrel rifle ammunition and requested that customers not openly carry firearms in its stores, even where state laws allow it.

The announcement comes just days after a mass shooting claimed seven lives in Odessa, Texas, and follows back-to-back shootings last month in Dayton, Ohio and El Paso, Texas, the latter of which took place at a Walmart.

The Bentonville, Ark.-based discounter said Tuesday it will stop selling handgun ammunition as well as short-barrel rifle ammunition, such as the .223 caliber and 5.56 caliber used in military-style weapons, after it runs out of its current inventory.

It will also discontinue handgun sales in Alaska. Walmart stopped selling handguns in the mid-1990s, with the exception of Alaska. The latest move marks its complete exit from that business and allows it to focus on hunting rifles and related ammunition only.

SHERYL CROW ON TRUMP'S PRESIDENCY: 'I FEEL SAD FOR THE PEOPLE THAT VOTED FOR HIM'

"In a complex situation lacking a simple solution, we are trying to take constructive steps to reduce the risk that events like these will happen again," said a memo by Walmart's CEO Doug McMillon circulated to employees on Tuesday afternoon. "The status quo is unacceptable."

Other businesses are following suit.

Drug chains CVS and Walgreens, as well as grocery chain Wegmans Food Market, have joined the chorus of retailers requesting that customers refrain from openly carrying firearms in their stores even where state laws allow it.

The announcements made Thursday follow similar moves by Walmart, the nation's largest retailer, as well as Kroger earlier this week. Starbucks and Target have already asked customers not to openly carry guns unless they're law enforcement officers. The retailers stopped short of introducing an outright ban because they say they don't want to put their employees in confrontational situations.