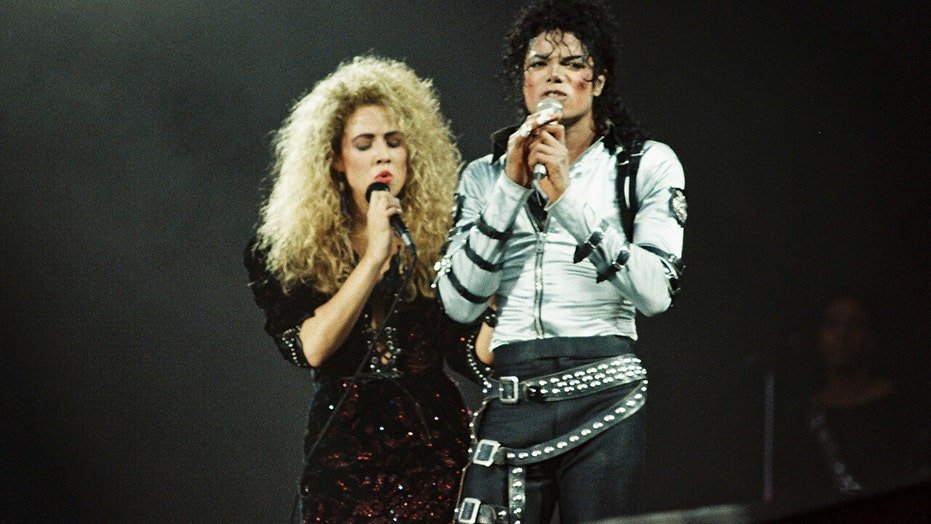 How will new details on alleged abuse impact Jackson's legacy? Raymond Arroyo breaks down his 'Friday Follies' for 'The Ingraham Angle.'

In an interview with The Guardian, the "All I Wanna Do" artist talked about her upcoming final album, her connection to younger fans, and her transition towards a healthier lifestyle, among other topics.

But perhaps the biggest bombshells came when she was questioned about the #MeToo movement, and more specifically, her relationship with past tourmate Michael Jackson, whose allegations of sexual abuse were widely publicized in the HBO documentary, "Leaving Neverland."

Crow was a backup singer for Jackson during his "Bad" tour, which ran from 1987 to 1989. In the interview, she described her emotions upon watching scenes from the documentary, which depicted Jackson as an child abuser.

"I happened to turn on CNN the morning after the first half [of 'Leaving Neverland'] aired, and they showed clips of the young man who was on the Jackson tour with us and it made me … I mean, I still feel really …," Crow told The Guardian before trailing off.

The controversial documentary, which aired earlier this year, featured in-depth interviews with Wade Robson and James Safechuck, two men who accused Jackson of sexually abusing them as children, when Robson was age 7 and when Safechuck was age 10. The film's release led to strong and swift backlash against Jackson, with many social media users pledging to boycott his music.

Upon recollecting herself, Crow added, "It’s like a death in the family, you know? It’s sad. [James Safechuck] was a great kid and the whole time he was with us – which was the better half of an 18-month tour – I always wondered: ‘What in the world are his parents doing?’, you know?"

Crow went on to describe how the alleged abuse might have been allowed to happen for so long, claiming there was a "network of people" surrounding the singer who were complicit.

This image released by HBO shows a young Wade Robson shaking hands with pop icon Michael Jackson in 1987, in a scene from the documentary "Leaving Neverland." (Dan Reed/HBO via AP)

"I think that there were a lot of exceptions made because of the damage that [Jackson] … I mean, he didn’t intentionally project it, but it was part of his aura – this almost being untouchable and almost alien-like [figure]," Crow said. "And, yeah, I mean, I’m sad, and I’m mad at a lot of people. I feel like there was just a huge network of people that allowed all that to go on. It’s just tragic."

She later told the outlet that for years after the tour, Jackson "actually did not know my name for quite a long while," and when questioned if the two ever reunited after she made it big, she claims the two "never" had contact.

"I saw him at the Grammys and I don’t think he ever put together [who I was]," she claimed.

Elsewhere in the interview, Crow reflected on some instances of sexual harrassment she's received during her own career, and while she didn't specify any names, the "Soak Up the Sun" singer was confident her abusers would eventually get retribution for their actions.

"I’ve been through some really painful experiences and sexual harassment, so I have been through it. But I’ve never had any apologies and I will say that karma is a mean mamma – and that she seems to get even," Crow said.

"I wouldn’t wish anyone ill," she said softly, "but me getting an apology now, from someone who doesn’t mean it, doesn’t matter to me."