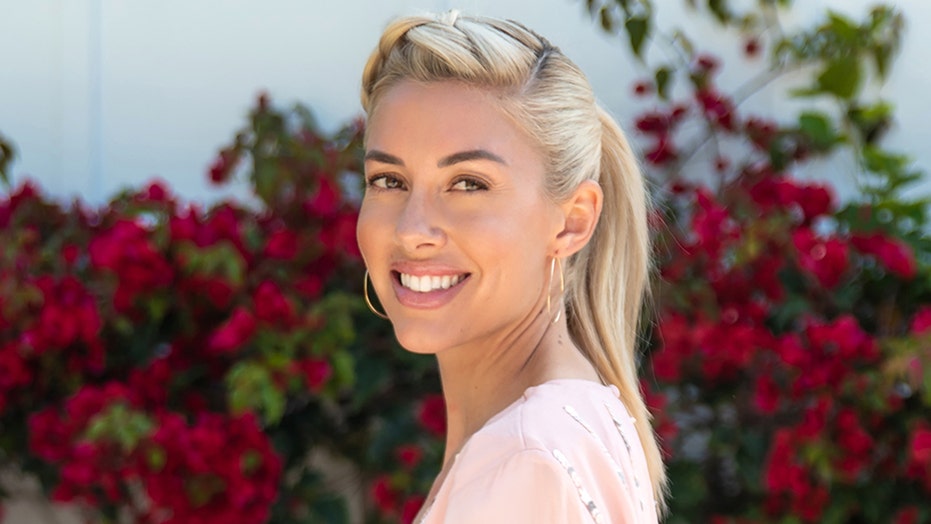 She’s not officially a stepmom yet, but “Selling Sunset” star Heather Rae Young revealed to Fox News in a new interview that she likes to call herself a “bonus mom” to her boyfriend Tarek El Moussa’s two kids.

Young, a real estate broker in Los Angeles, Calif., as seen on the hit Netflix show, has been dating El Moussa since 2018. It’s been a whirlwind romance for the former Playboy model and HGTV star, who moved in together after just three weeks.

“It was never this big announcement or issue,” Young, 32, told Fox News about settling down with El Moussa. “I met the whole family, I met the kids, I was coming around, and we laugh about it now because it just happened so easily. It just felt right for all of us.”

“Us” refers to Young, El Moussa, and his two children -- daughter Taylor, 9, and son Brayden, 4, whom he shares with his ex-wife and “Flip or Flop” co-host Christina Anstead.

Young is confident she will become their stepmom “one day,” but she admitted she wasn’t exactly expecting all of the emotions that come with having little ones around.

“I call myself their bonus mom because I’m not their stepmom,” Young said. “I’ve never been around children this much. I do worry a lot more. I’m a worrier and I always worry about the kids! I’ve never felt this sense of worry like making sure they’re always OK.”

Young said every new week with them brings surprises.

Heather is a star on 'Selling Sunset.' (JJ Velasquez)

“It’s been incredible. I feel so fulfilled,” she added. “Every week we get them back from his ex I see changes in them. Even his son went from not talking very much to full-blown talking and laughing. It’s just really cute to see. I’ve never experienced that.”

Speaking of making things official, Young confirmed that marriage is in the foreseeable future.

“I do see it,” Young said. “I’m leaving that up to him but it’s definitely the direction we’re going in. We just enjoy every day being together.”

The couple recently relocated into a new property in Newport Beach. Other than her relationship, though, Young has quite a busy schedule, as her job at the Oppenheim Group challenges her to sell some of the most exclusive real estate Hollywood has to offer.

It’s a job that “Selling Sunset” viewers get an inside look into. The reality show follows Young and the rest of the Oppenheim Group’s leading ladies: Chrishell Stause, Christine Quinn, Mary Fitzgerald, Maya Vander, Davina Poratz and Amanza Smith.

Season 2 premiered on Netflix last month and it’s already been greenlighted for a Season 3, coming in August. Young, who agreed Season 2 is much more “personal” and dramatic than the show’s first season, hinted at what’s to come.

“Oh my gosh! You get to see me walk off set. You’ll see mine and Amanza’s relationship grow, and a crazy, beautiful, insane wedding, and then you’ll get to see how Chrishell’s divorce unfolds,” Young said.