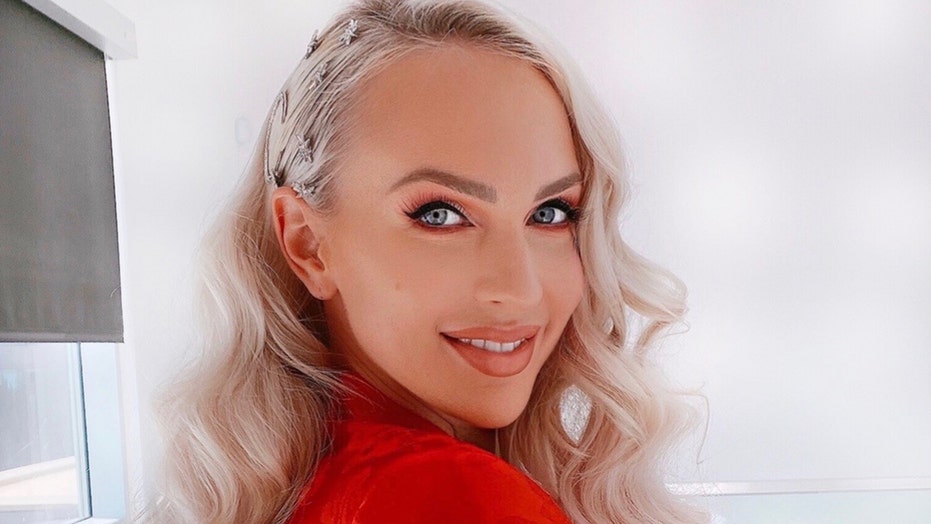 Fans of Netflix's "Selling Sunset" know Christine Quinn takes her business of selling some of the most sought-after real estate in Hollywood very seriously. But in an exclusive interview with Fox News, the blonde bombshell says fans will see a "different side" of her in the show's upcoming second season.

The 31-year-old real estate broker was dubbed the "villain" by viewers of Season 1, likely due to her no-nonsense attitude in her high-pressure job at The Oppenheim Group. The Netflix series follows Quinn and her glamorous female co-workers as they attempt to sell some of the most elite mansions Los Angeles, Calif. has to offer, which of course comes with some competition and drama along the way.

Quinn tells Fox News she was unbothered by the label of villain but admitted the producers "can Frankenstein the s--t out of you." That's why she headed into filming a bit differently this time around.

"I'm a businesswoman all the way. I wanted to make sure in Season 1 that I was viewed seriously. But in Season 2 I approached it a little differently because I wanted people to see a different side of me, the softer side of me outside of the office," the successful real estate broker explained.

Quinn secretly tied the knot with businessman Christian Richard last December and she said fans will enjoy a peek into that aspect of her personal life -- something that she says was missing from the first season.

"This season is really, really different because we get really deep in season two. All of our drama in the office and outside of the office and I think you're going to see much more relationships blossom and also some that get destroyed," Quinn says with a chuckle.

Also starring in the unscripted Netflix series is Chrishell Stause, Mary Fitzgerald, Heather Rae Young, Maya Vander and Davina Portratz. A new season means more drama and Quinn told us that this upcoming season, which airs Friday, will not disappoint.

"You're going to see new friendships formed for sure and old friendships, bon voyage!" Quinn hinted, noting that a long-lasting bond between two stars in the first season will be no more.

Quinn also discussed how her job at The Oppenheim Group has currently been placed on pause due to the coronavirus pandemic. Right now, she says, the team is enjoying a bit of a break before it's back to hitting the pavement and finding clients their dream homes.

"I've been taking up cooking and just doing things that I never really would have had the time to do so it's actually the perfect storm right now. I'm enjoying the calm but I hate my freedom being taken away -- that's the one thing that's been difficult to deal with," Quinn explained.

On camera, Quinn and her fashionable co-stars often flock to mega-mansions in the middle of home renovations rocking designer heels. But in quarantine, Quinn admits she's much more low-key.

"When I'm not working I am so casual!" she laughs. "I'm always in sweatpants and always in pajamas. I never put makeup on. It's nice to have a break from the makeup and hair and the outfits. I'm really enjoying that right now."

Still, Quinn knows now is a crucial time for clients to be zoning in on real estate. She says that she's been able to share some tips of the trade with clients, even from home.

"It's smart for someone with a stable income to refinance. These are some of the smallest numbers we've seen in history," Quinn explained of the real estate market at the moment. "It's a great time to even pick up a second home or invest in a property so there's things I'm trying to do to get people aware of how to take advantage. But it's still hard. People are still having a difficult time spending money right now."

And while quarantine is the perfect time to catch up on shows and binge-watch new ones, Season 2 of "Selling Sunset" premieres on Netflix on Friday.

"The stakes are higher, the houses are sexier, the drama is more and the fashions are just amazing," Quinn promises fans. "It's so much fun. You guys are just going to love it."