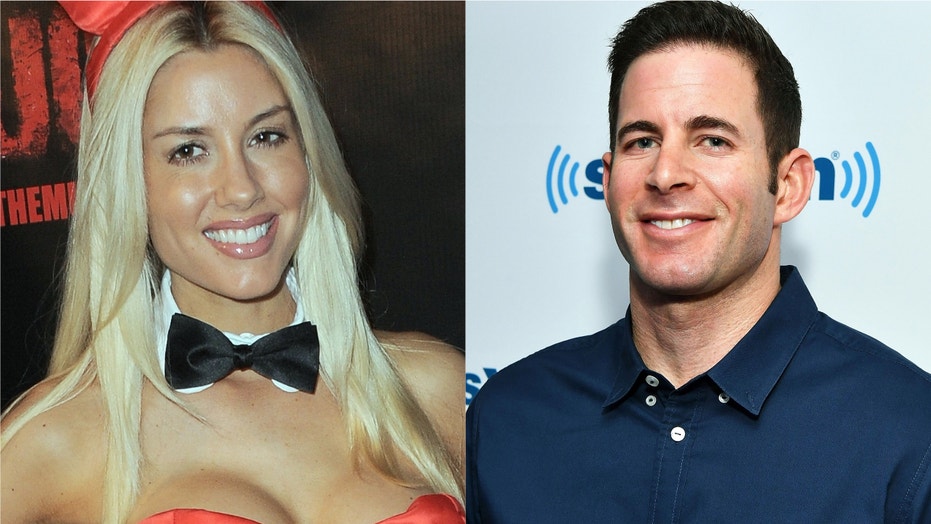 Tarek El Moussa and Heather Rae Young’s relationship is on the fast track.

The couple, who confirmed their romance last August, has been “living together for a while now,” according to El Moussa, who began dating Young just six months ago.

"Not sure if I’ve told you this but @heatherraeyoung and I have been living together for a while now! It’s really fun because we live in two different places! Our main spot is in Orange County but one or two nights a week we stay at our place in West Hollywood!" El Moussa wrote alongside a sweet photo of him and Young gazing at each other in their kitchen.

"For me... West Hollywood is a big change!! You would think it was similar to Orange County but I’m telling you it’s a different world!" he added.

El Moussa, 38, concluded his post: "The best part is I now have someone to go to bed with and wake up to every day❤️❤️❤️. The better better part is that person is @heatherraeyoung! I’m one lucky dude!!!"

Young, 32, shared a similar snap to her Instagram of herself and El Moussa embracing and shared touching words for her beau, explaining to her followers what the reality star realtor and fixer means to her.

"The whole world was shook up this past weekend with such tragic heartbreaking news. It makes you take a step back and put things into perspective," she wrote in the caption. "Love deeply, hug tighter and say I love you more. You never know what can happen, don’t take things or people for granted."

Young is a luxury real estate agent featured on the Netflix series "Selling Sunset," so she and El Moussa each have reality TV and real estate experience in common.

“He had asked me out and I said no at the time, and he respected that,” she said. “I was in a past relationship.”

Fortunately, she said they reconnected “through mutual friends” on the Fourth of July and “the rest is history.”