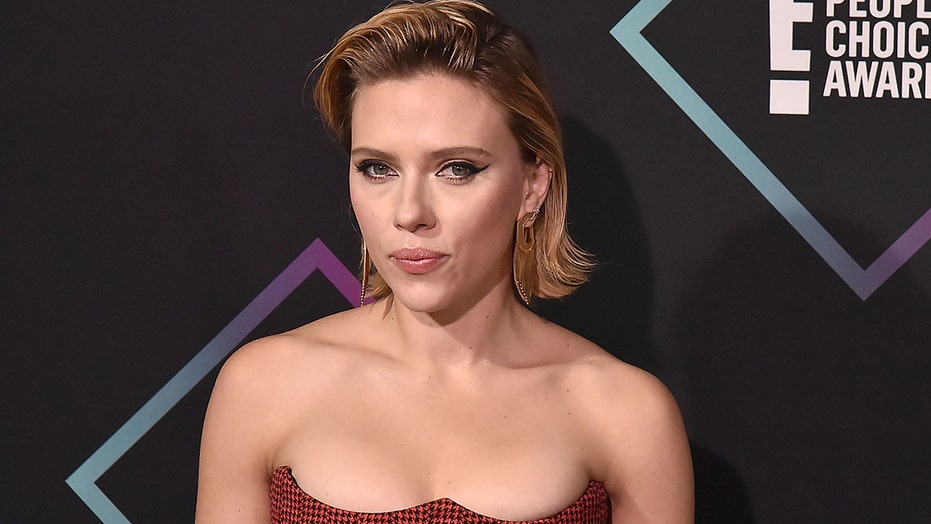 Scarlett Johansson getting slammed for not understanding the luxury she has in Hollywood.

Scarlett Johansson may be the hardest working woman in Hollywood.

The “Marvel” star has two films set to premiere this year with another one currently in production – not to mention Johansson is raising a five-year-old daughter. And she's doing it all while planning a wedding.

The 34-year-old bombshell said there’s no such thing as work-life balance – it’s a myth.

"It's very imbalanced," Johansson told Entertainment Tonight on Monday at the Elle Women in Hollywood Awards in Los Angeles, Calif.  when asked about juggling her personal life and her career. "I think that is a rumor. There is no balance."

Scarlett Johansson said portraying country legend Dolly Parton in a biopic would be 'big shoes to fill,' but said she'd be interested 'for the costumes alone!' (Getty)

The “Lucy” actress added that the notion that any semblance of balance can be found and taken advantage of is a complete fallacy.

“[It] gives you false hope and it makes you feel crazy," she told the outlet.

Despite all of the work and life piled onto Johansson’s plate, the multiple-time Golden Globe Award-nominee said she was honored when one of the most influential women of her time, country legend Dolly Parton, 73, specifically requested Johansson to play her in a biopic.

"Those are big shoes to fill," Johansson said when asked if she would be open to donning Dolly’s iconic duds in a picture. "Or, probably not. They are probably very tiny, dainty, sparkly, fabulous shoes."

Johansson told the outlet that although she has “never found a biopic that I felt compelled to try my hand at,” she is completely on board to play Parton “just for the costumes alone!”

"She is quite a woman," she said of Parton. "She's a hard-working woman and she embodies everything that is fierce independence. So, I'm sure it would be a lot of work but it would be good work. So, maybe!"

Johansson is known for her work in the Marvel Cinematic Universe films, while Witherspoon played another country legend, June Carter, in the 2005 film "Walk the Line."

While there is currently no movie about Parton in the works, she does have a production deal with Netflix, which will release an anthology series exploring the stories behind her songs ("Dolly Parton's Heartstrings") and an original musical ("Christmas in the Square") by the end of the year.