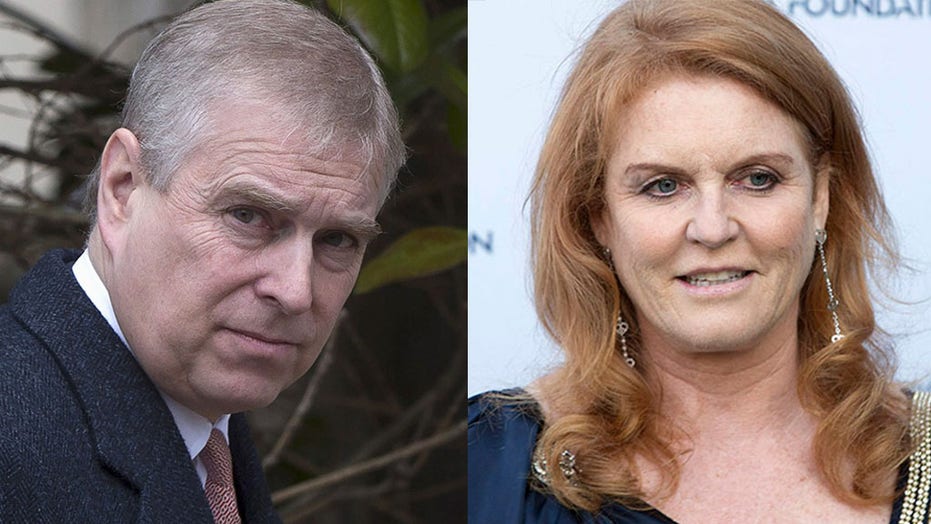 Prince Andrew and his ex-wife Sarah Ferguson reportedly owe millions on a home they purchased together that they have yet to pay off.

According to the French newspaper Le Temps, the former married couple purchased a ski chalet in Switzerland for a whopping $22.5 million back in 2014.

A deed of sale viewed by the outlet shows that the couple is expected to pay that amount off over time. Last December, the couple missed a payment of over $6 million, the report states.

Britain's Prince Andrew reportedly owes $8 million on a ski chalet he has yet to pay off. (Reuters/Neil Hall)

Now, interest has upped the amount they owe to $8 million, according to the report.

A Buckingham Palace spokesperson for Prince Andrew declined to provide a comment when reached by Fox News because it involves a "personal matter."

The report states that the Switzerland property in question is known as the Helora chalet, which boasts seven bedrooms, an indoor pool and sauna.

Despite their failed marriage, Andrew and Sarah still communicate and appear to get along. The former pair reunited last month to prepare care packages for healthcare workers battling the frontlines of the coronavirus.

The two tied the knot in a lavish royal wedding in 1986 but divorced 10 years later. They share two daughters, Princess Beatrice, 31, and Princess Eugenie, 30.